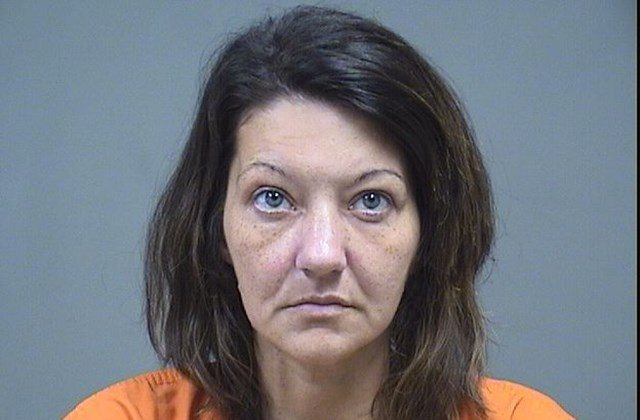 Lori Jackson, 45, pleaded guilty to one count of trafficking in persons and was immediately sentenced yesterday in the Mahoning County Court of Common Pleas. Jackson’s case is part of a larger human trafficking ring uncovered in the Youngstown area.

“We must stay vigilant in the fight against human trafficking – this woman delivered a minor to fulfill other’s desires for exploitation,” Yost said. “I congratulate the task force for diligently pursing this case and unraveling the leads that ultimately led to prison time. The value of our partnership with Sheriff Greene and Prosecutor Gains is immense – this is a proven model of successfully combatting human trafficking.”

“The success of these types of investigations depends on the collaboration between multiple law enforcement agencies working together to protect children and to stop human trafficking,”  Mahoning County Sheriff Jerry Greene said. “I am proud to be the administrating agency partnering with Attorney General Yost in these endeavors, without his continued support, successful operations like this particular investigation would not be possible.”

The task force investigation revealed that Jackson took a minor to the Austintown home of 77-year-old Charles Krusac, where lewd pictures were taken of the juvenile and a sexual assault took place. The investigation subsequently led to a Youngstown-based human trafficking ring that resulted in the indictment of four others, including Krusac.

Soon after being indicted, Krusac took his own life. In the three other cases, Ellaine Hellman pleaded guilty to obstructing official business and was placed on probation. James Jaster pleaded guilty to two counts of compelling prostitution and one count of promoting prostitution and was sentenced to 18 months in prison. Ronald Hellman was sentenced to 15 years in prison on multiple charges related to human trafficking.

“I appreciate the assistance of Attorney General Yost in supporting this task force,” said Gains, the Mahoning County prosecutor. “We will continue to work tirelessly to protect our area’s children.”

The Mahoning Valley Human Trafficking Task Force is made up of authorities and investigators from the Mahoning County Sheriff’s Office; Yost’s Bureau of Criminal Investigation; the Department of Public Safety’s Ohio Investigative Unit; the Ohio State Highway Patrol; and the Austintown, Cortland, Warren and Youngstown police departments.