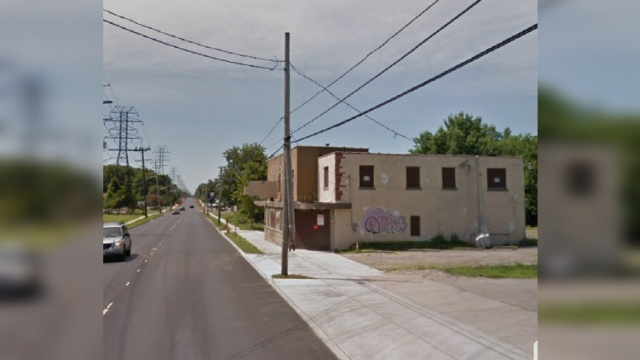 Franklin County – A 27 year old man is in custody after stealing a Village-owned work truck, leading three County police agencies on a pursuit that ended on Parsons Avenue in Columbus. 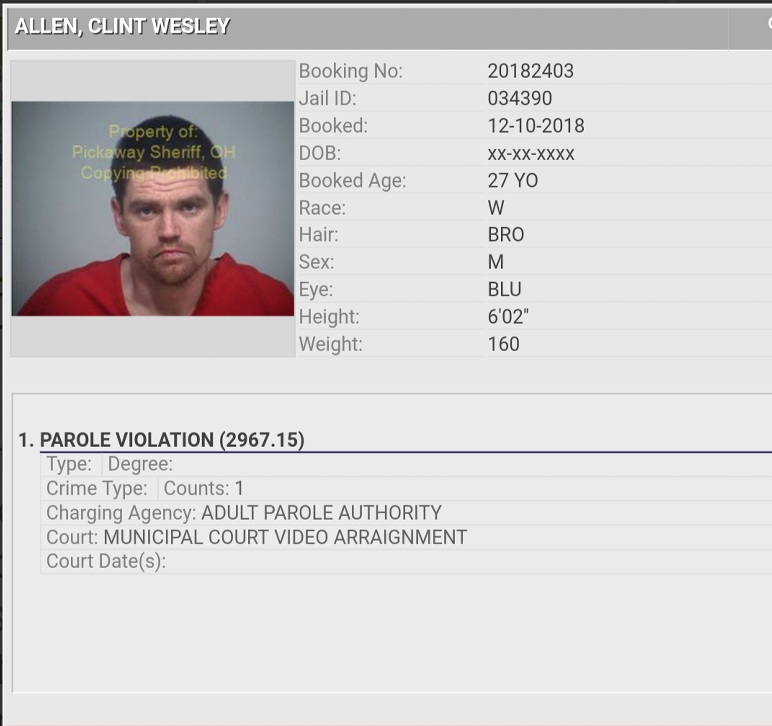 At approximately 11:30 am on Monday, a call was made to the Pickaway County Sheriff’s Office regarding threats made by Clint Allen, 27, the female callers stepson regarding a threat made with a firearm and theft of a vehicle.