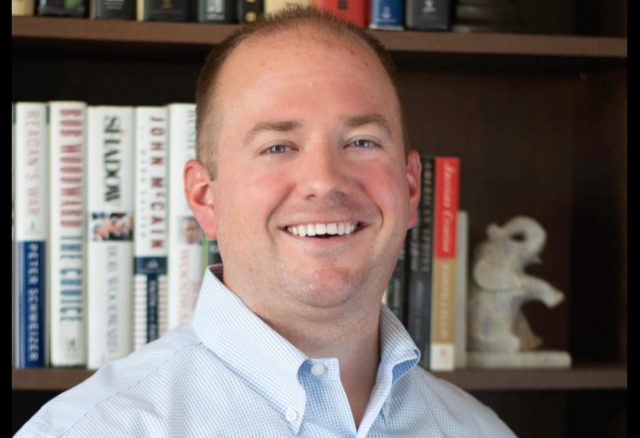 COLUMBUS – Representative Brian Stewart (R-Ashville) announced this week that numerous projects will receiving funding throughout the 78th district as a result of the legislature passing House Bill 687. This legislation is the state’s two-year, $3.5 billion construction budget.

“The capital budget provides essential funding for local community improvement projects throughout the State,” said Stewart. “It was my honor to receive project requests from communities across my district and to successfully work to get them funded for the benefit of the people I serve.”

Local Community Projects in the 78th District include:

The budget also includes $27.5 million for assessments of and improvements to state-owned dams and navigation locks in Morgan, Muskingum and Washington counties along the Muskingum River Parkway. The work will bring the structures into compliance with Ohio dam safety laws and preserve their historic value.

$1,150,000 to improve roadways within Tar Hollow State Forest. Projects supported by this funding include full-depth repairs, resurfacing, striping, grading, and slope stability repairs on roadways throughout the state forest.

Further, within this budget $100 million has been secured to improve the safety of schools throughout Ohio by addressing their building security needs.