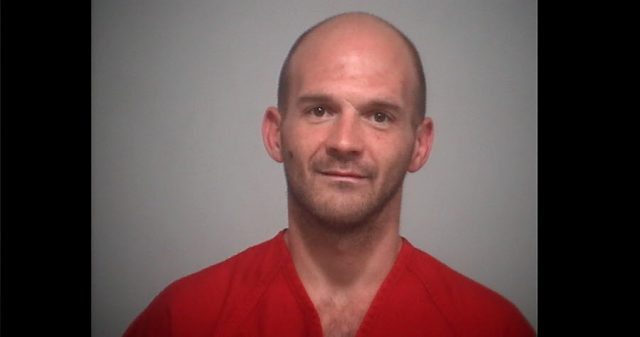 Update:  Officer David McIntyre contacted me and there was a mix up in this story the vehicle that was stolen was a 2003 S10 Chevy, not the city of Circleville one its a 99 dump.  We apologize for this mix up, sometimes being on the edge of news we make a mistake this is one of those mistakes.