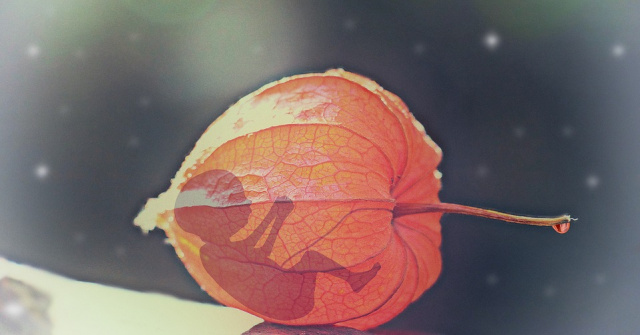 OHIO – A  Hamilton County judge granted a preliminary injunction against Ohio’s “Heartbeat” law on Friday, October 7, 2022 allowing Abortions up to 20 weeks to be legal again in Ohio, but the State is now challenging.

Hamilton County Court of Common Pleas Judge Christian Jenkins ruled that Ohio’s ban on abortion will remain on hold while the suit challenging the law’s constitutionality goes through the courts.

After consulting with the Governor’s Office, the State of Ohio this afternoon filed its notice of appeal of the Hamilton County Common Pleas Court’s preliminary injunction of the Heartbeat bill.

The State’s brief will be filed under the schedule dictated by Ohio law after the trial court record is filed, according to Bethany McCorkle, Communications Director for the Attorney General.