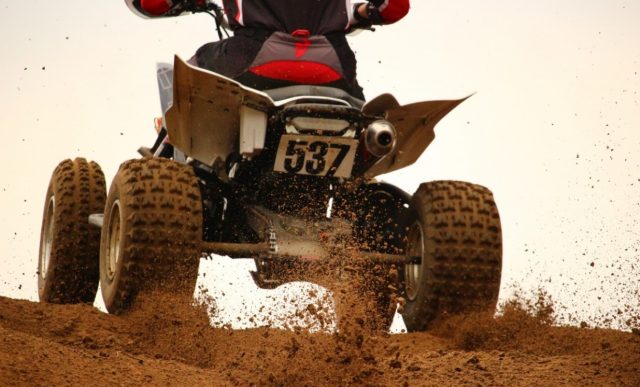 GALLIA – Sheriff Deputies had a significant bust today after stopping an ATV in Bidwell, Springfield Township.

According to the sheriff on the morning of August 2, 2021 deputies performed a traffic stop on an ATV which was being operated on Payne Street in Bidwell. During the course of the traffic stop, the deputy was able to seize a large amount of what appears to be methamphetamine and heroin from the only rider of the vehicle. Along with the narcotics, the deputy seized a large quantity of cash, which is believed to be the proceeds of trafficking in narcotics, and a loaded semi-automatic handgun.

Taken into custody at the scene was Aaron A. Cordell, age 31, of Bidwell, Ohio. Mr. Cordell has been incarcerated in the Gallia County Jail and charged with possession of narcotics and possession of a firearm while under disability. Further charges could be added as the investigation continues.