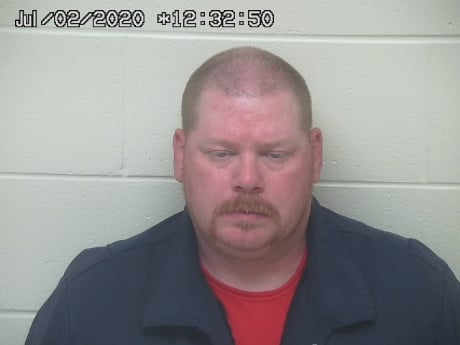 Scioto County – Sheriff Marty V. Donini announces that his office received a call on Monday June 28, 2020 about a possible child pornography case; the case was generated from information received from the Ohio internet crimes against children task force that is forwarded to the local department for a further investigation.

A detective responded out of town to meet with other law enforcement officers to obtain the information on this case. During this investigation it was determined that over 100 images of suspected child pornography photos and videos had been uploaded onto a device created by one of the suspects.

On Thursday July 2, 2020 detectives served a search warrant at 557 Jackson Street in South Webster. During this search warrant several items were recovered to include computers and cell phones.

Captain Murphy stated that this is still an ongoing investigation and that more charges will be sent to the grand jury on a later date. Anyone with information should contact Detective Jodi Conkel @ 740-351-1091.