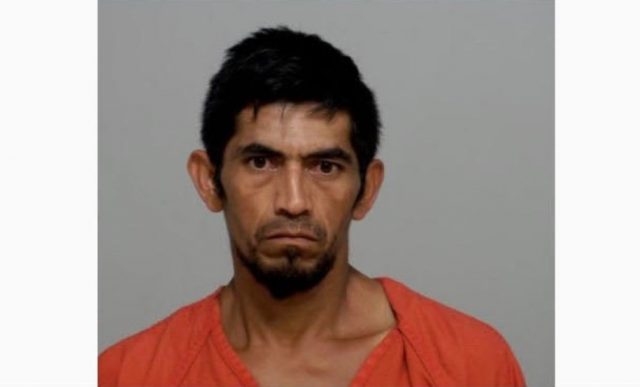 SOUTH BLOOMFIELD – Two people were arrested and charged with possession of drugs and other charges after South Bloomfield police found baggies of different drugs in a car.

The traffic stop happened on 9/08/21 on US-23 and Cooks Creek around 6:40 pm when a South Bloomfield officer ran a tag of a 2006 Honda Civic and the owner came back under license suspension.

During the stop police identified the driver as Caitlin Spradlin, was actively under a license suspension. During the stop the officer smelled the strong odor of marijuana coming from the vehicle and confronted the two occupants about it.

After asking about the smell of marijuana, the occupants began pulling raw marijuana baggies from different places in the vehicle. A probable cause search was conducted in which more marijuana was located, and 13 blue oval pills were identified as Alprazolam were located under Caitlin’s seat, and 8 grams of crystal-like substance was located in the passenger side glove compartment.

After asking the passenger, identified as Jorge Lopez, about the crystal substance he admitted it was crystal meth. In the center console was also a
glass skull-shaped pipe used to smoke meth according to Mr. Lopez. Also seized was $94 in loose cash scattered throughout the vehicle, and 2 black cell phones belonging to Mr. Lopez.