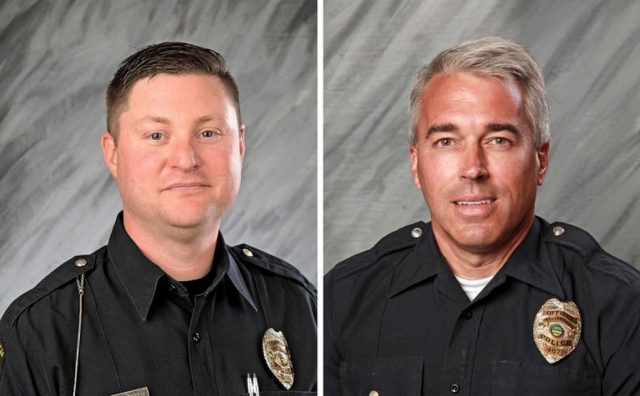 Death Penalty Phase of trial to start next week.

The mitigation/sentencing phase for this death penalty case will begin on November 4th, 2019, at 9:30 am in courtroom 5F before Judge Richard Frye at 345 South High Street in downtown Columbus.

The case now moves into the mitigation phase, during which the defense will try to convince a jury to spare Smith’s life.

It has been emotionally brutal for our department and our community to relive February 10, 2018. I want to first express my gratitude for all of those who have offered support or words of encouragement this week. The support, care and concern of the entire Westerville community, indeed all of Central Ohio, throughout this ordeal has been nothing short of phenomenal and on behalf of the entire Westerville Division of Police, I wish to express my deepest appreciation.

I am proud of the entire department who braced for this day. In particular, retired Officer Ray and Officers Mason, Pentecost, Betts, Phillips and Corporal Jack Johnson whose courage on the stand honored Tony and Eric’s memory.