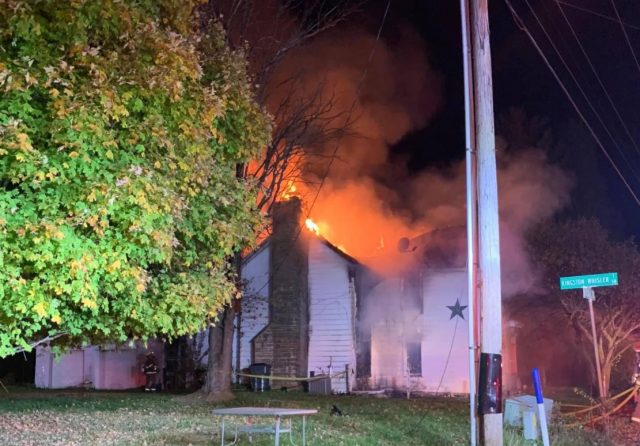 KINGSTON – Six fire departments were called out to a home fire around 9 pm on Sunday night off Hayseville road. 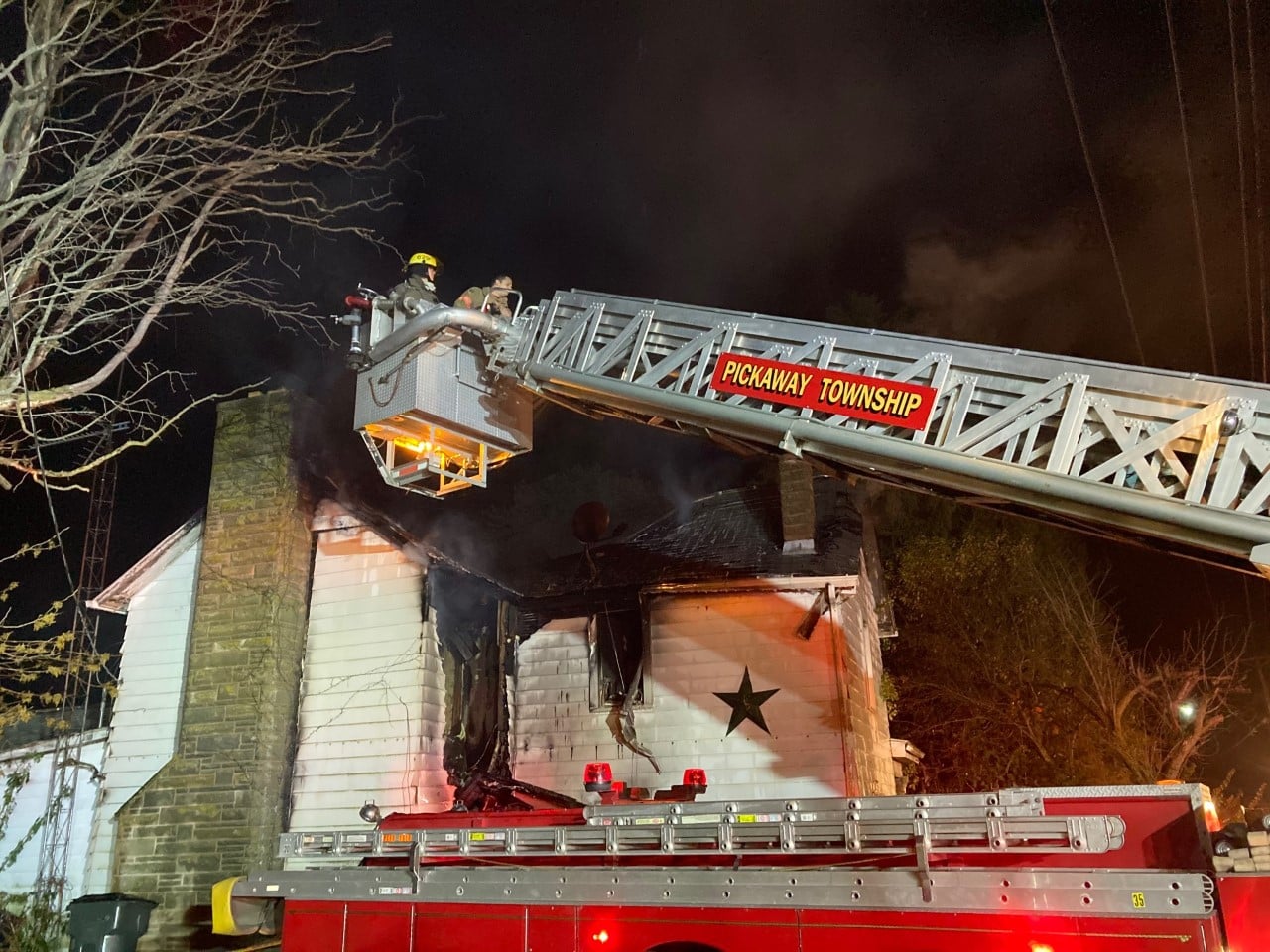 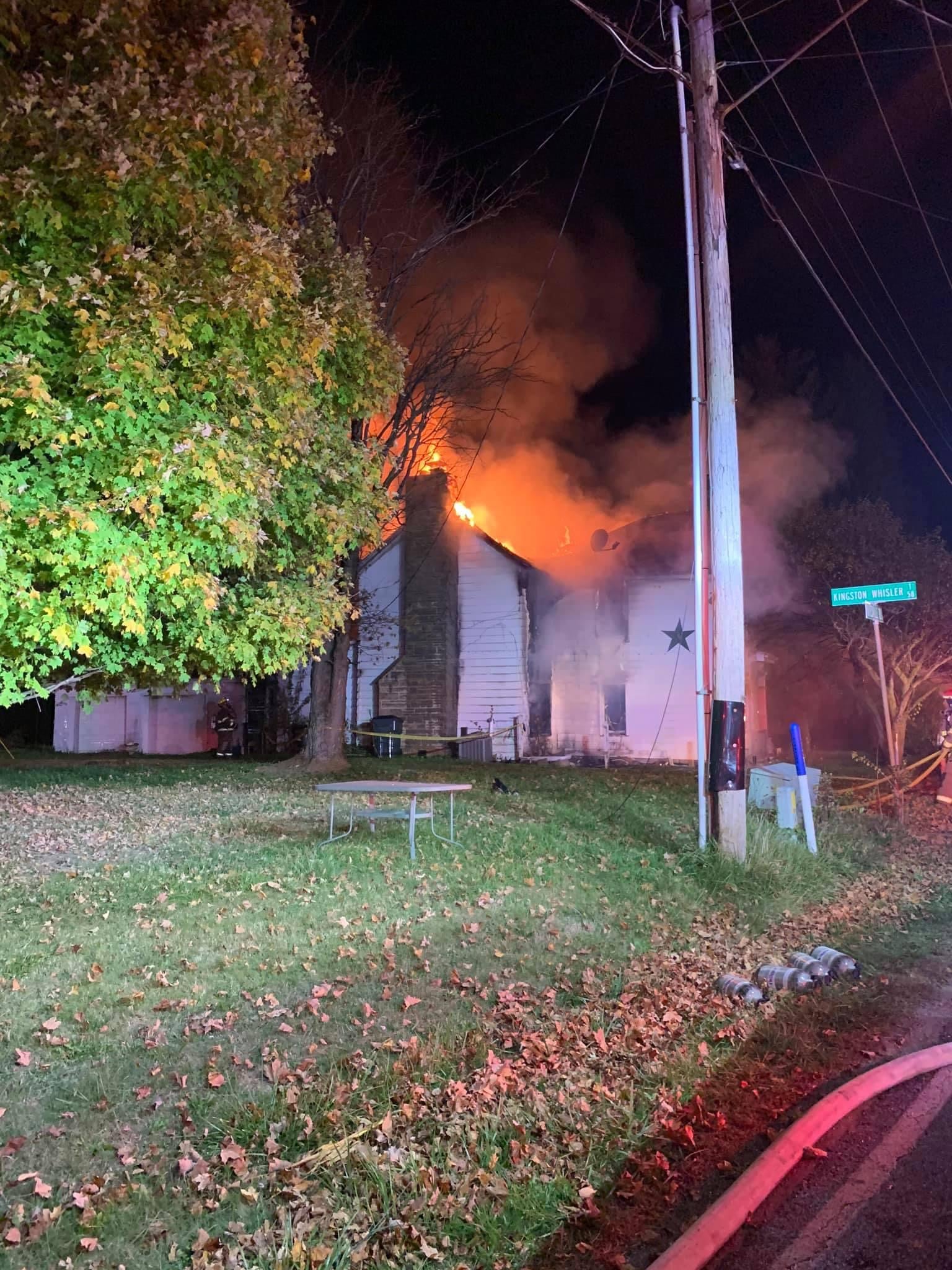 The building according to dispatch was unoccupied and neighbors called into Pickaway county sheriff on an suspicious person in a car in the area just before the fire took the building. No arrests as of today have been reported, and fire marshals are investigating.

Fire departments fought the blaze for about a hour before getting it under control, and were at the scene until early am.