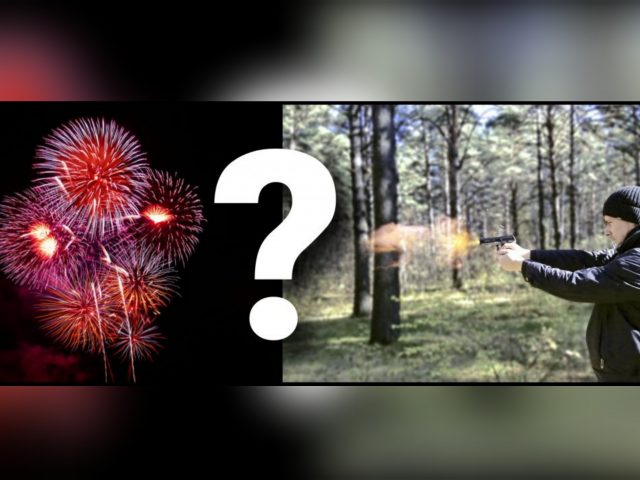 Scioto Post keeps in regular contact with multiple law enforcement agencies in Pickaway County and surrounding areas and the concensus seems to be the same, private fireworks are a headache. Several times a week, dispatch receives calls from citizens that can’t tell if what they are hearing is gun shots or fireworks. That’s when officers are sent to the area in an attempt to distinguish between the two and react accordingly.

More often than not obviously, it becomes a disturbing the peace issue with illegal fireworks and not gun fire with citations issued if the peron(s) responsible can be identified. Not only do these illegal use of Fireworks disturb others in the communities but there is also a huge safety risk factor. They could start a fire, they could hit someone and injure them or even the person setting off the fireworks.

Senate Bill 113 has passed through the Ohio Senate and will be debated on the Ohio House floor before it can be passed into law. Even at that point, it still won’t be legal to use fireworks in the state of Ohio until at minimum 2022 as it takes 351 days to become in effect. 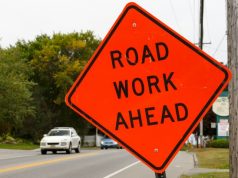