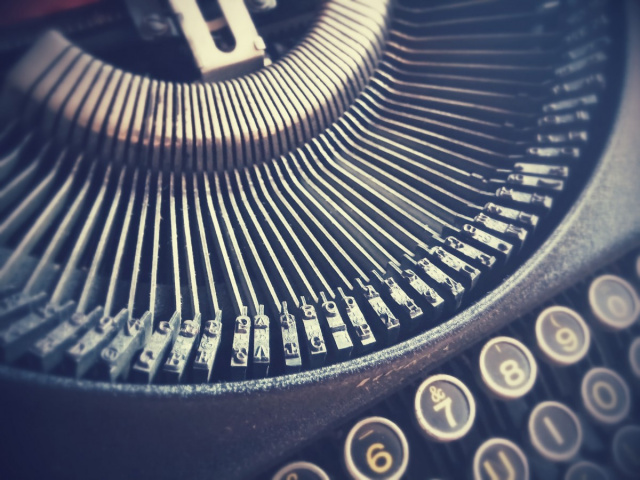 Letter to the Editor, at time we publish letters that are specifically aimed at allowing people to voice their opinions on our platforms

In 2012, the United States made the mistake of granting permanent normalized trading relations (PNTR) with Russia. Unfortunately, it looks like this preferential trading status has helped prop up Putin. Now, Senator Rob Portman is trying to right that wrong with a bill that would strip
Russia of its PNTR.

Senator Portman’s bill is correct to ensure American trade won’t support Vladimir Putin anymore. However, we need our lawmakers to reorient the way we think about PNTR to avoid making the same mistake in the future. Unfortunately, Congress is already considering prematurely elevating the trading status of Kazakhstan, a strategically important Central Asian
nation neighboring Russia.

After a turbulent start to 2022, Kazakhstan is under new leadership, and, so far, Kazakh President Kassym-Jomart Tokayev has taken some steps away from Russia and towards the West. But it should go without saying that we need due diligence before we grant PNTR to Tokayev and his government.

American economic relationships can and should be used as diplomatic tools, but we’ve seen what happens when we give unproven leaders preferential trading status. Before our leaders give PNTR to Kazakhstan, Congress should ensure the country is on the right track.