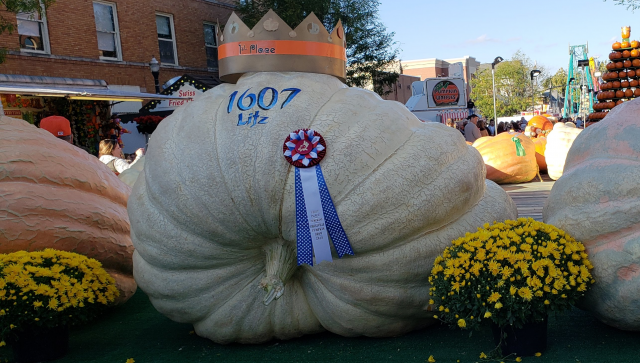 A second-year grower came in first place in the 2018 Pumpkin Show Giant Pumpkin contest. Mark Litz of Circleville won the field with his 1,607-pound monstrosity. Although massive it was smaller than last year’s winner, which weighed in at 1,701 pounds. 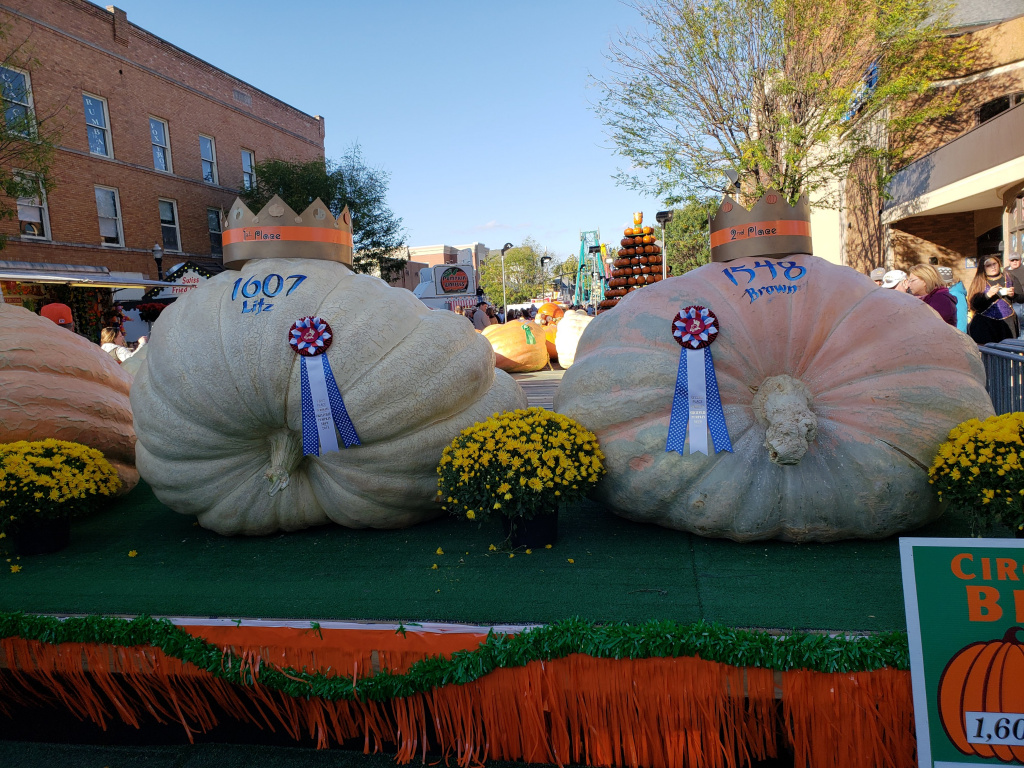 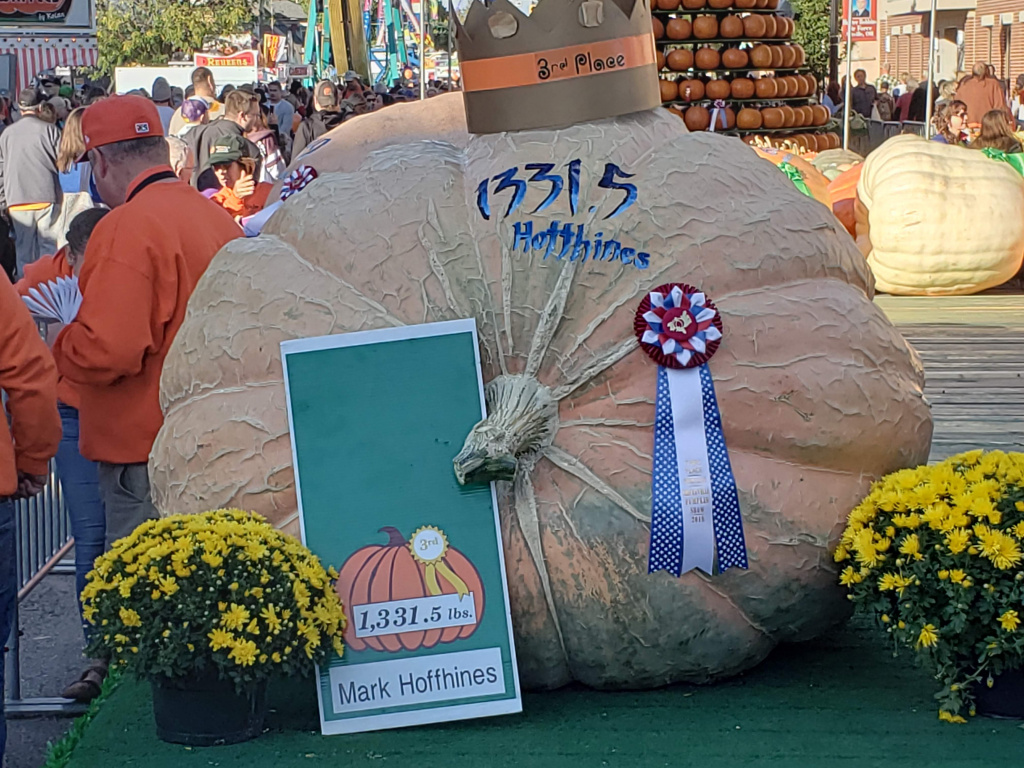 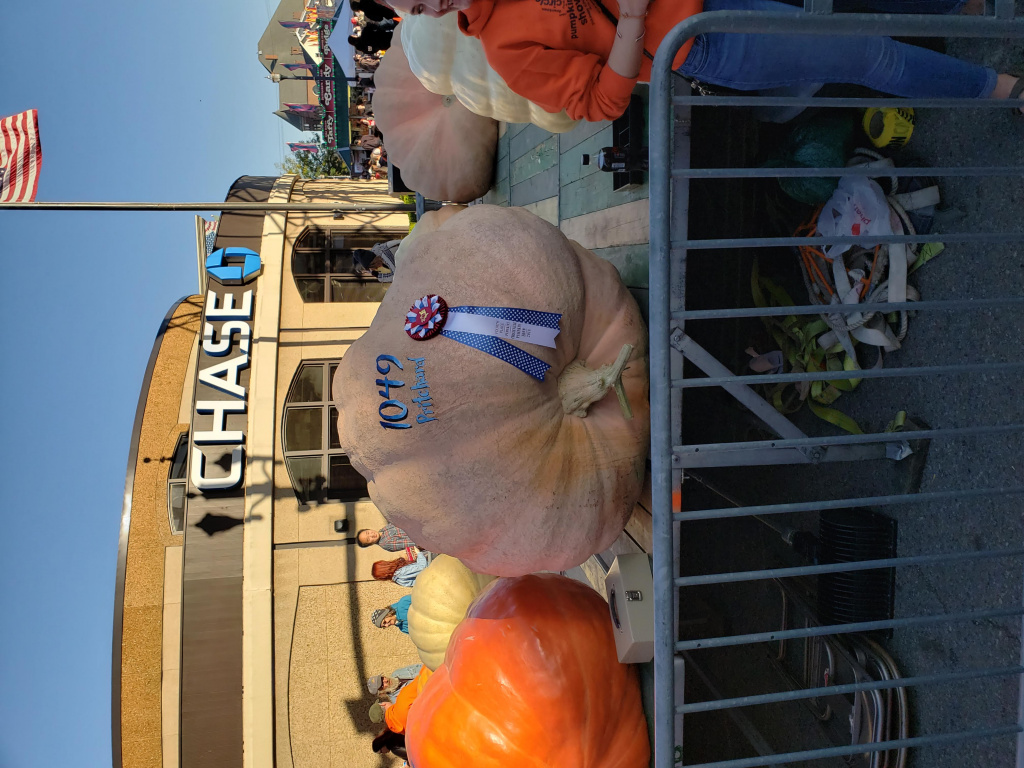 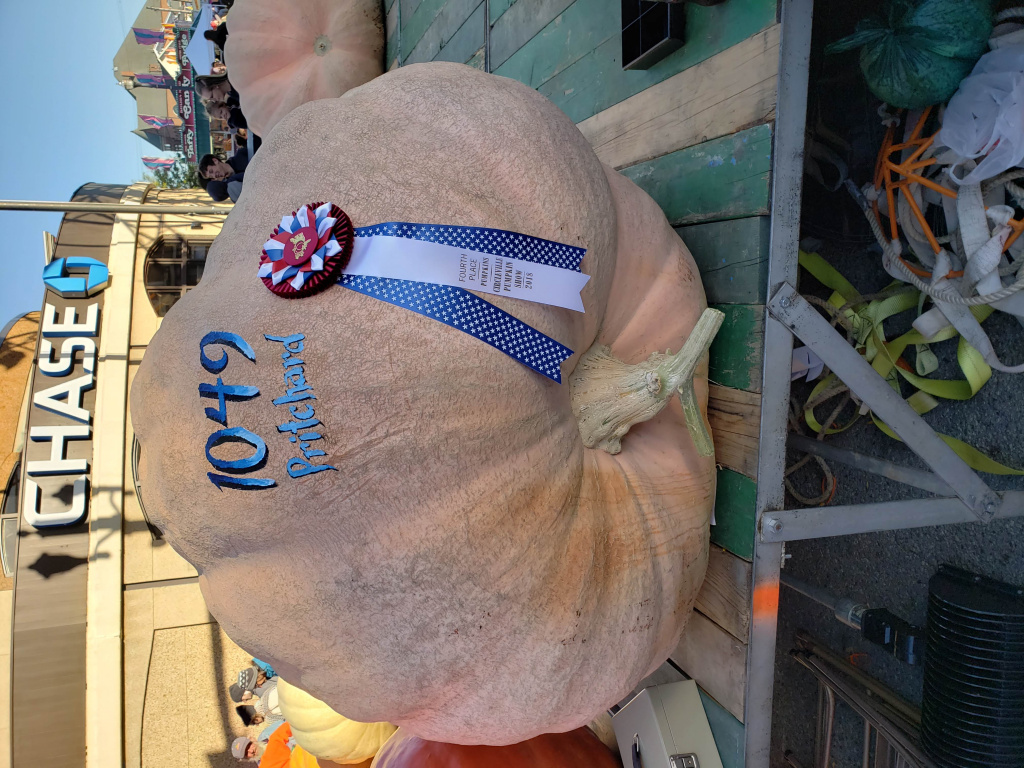 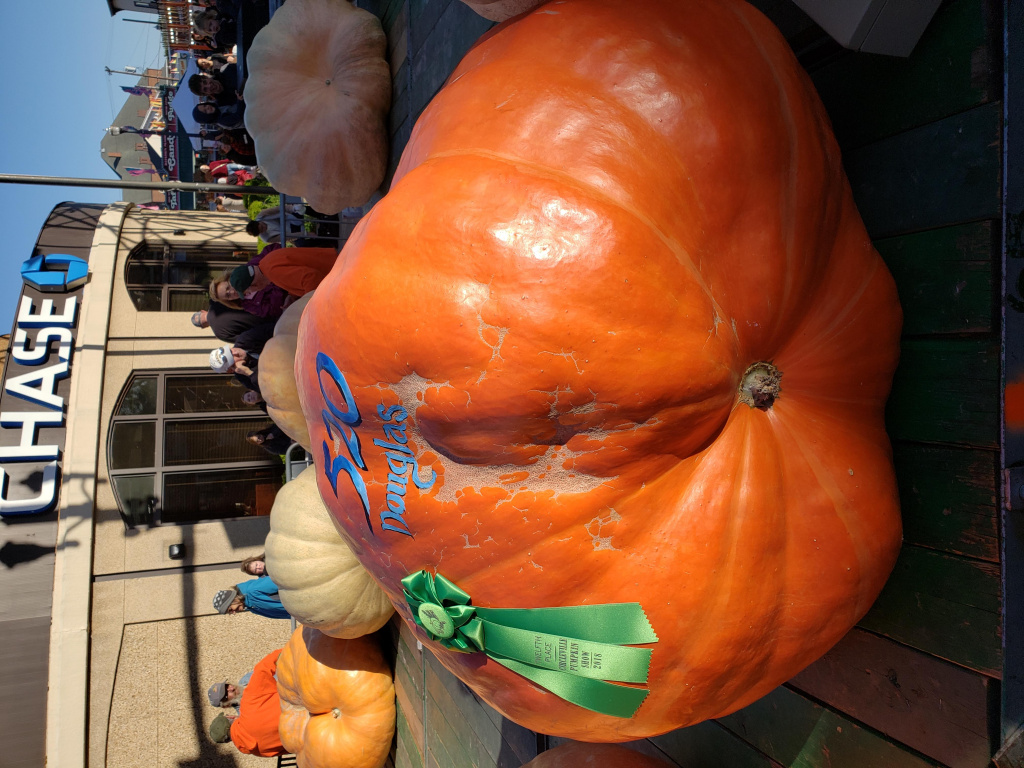 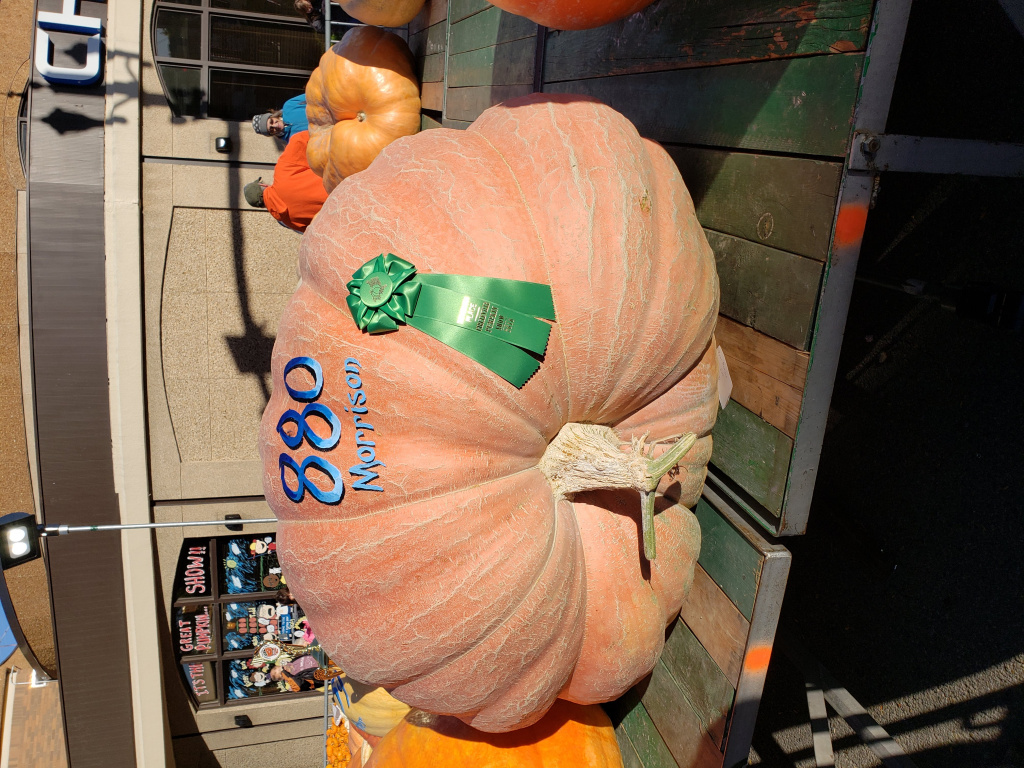