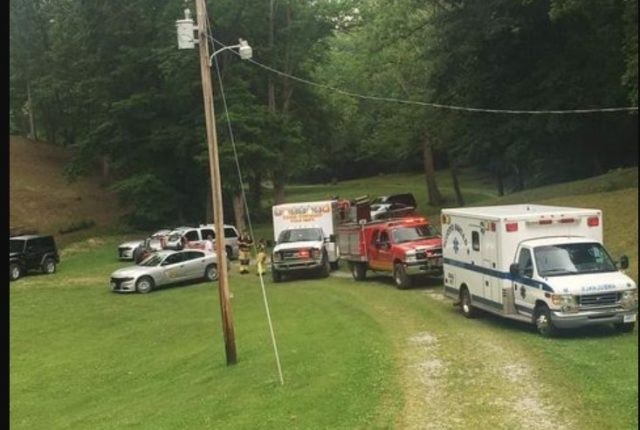 SCIOCO COUNTY – Scioto County Sheriff department is reporting that a plane has gone down in Scioto county and they say there are no survivors.

Around 11;15 am several calls came into the 911 system of smoke in the woods in the Sheep Ranch Hollow area and 104.

Fire Departments are on scene now were they put out the fire from the plane crash. Coroner is on scene with investagtors.

UPDATE: EMS Director Mullins has confirmed that three people have died in the crash. Two adults and a child.

We were told that the plane was heading out of state to South Carolina and took off in Ohio.