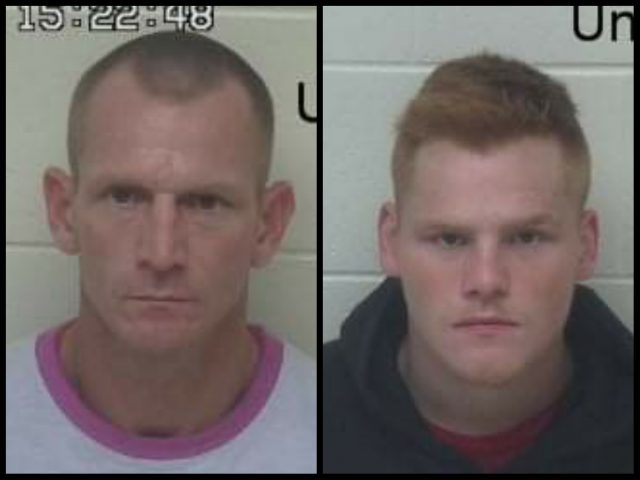 Scioto County OH- Scioto County Sheriff Marty V. Donini announces that his office received a 911 call on February 3, 2020 to respond to 124 Wallace Road which is located in Rarden Ohio. The caller advised there had been a shooting.

Scioto County Marty V. Donini stated that upon deputy’s arrival they found Lonnie Elliott age 68 who was unresponsive with multiple unknown injuries. Lonnie was transported to Cabell Huntington hospital in West Virginia where he was treated and resulted in him being admitted for his injuries. During this investigation detectives obtained information that another victim was taken to a Pike County hospital for a gunshot wound later identified as Lonnie’s wife Sabrina Gilbert age 38. Gilbert was transferred to Grant Medical Center in Columbus Ohio where she was treated and released.

On April 29th 2020 detectives received information that Lonnie had passed away; Lonnie was sent for an autopsy. Upon receiving the final autopsy report along with a lengthy investigation charges were presented to the Scioto County Grand Jury on October 16, 2020. This resulted in an indictment warrant being filed on two men for murder.

Scioto County Sheriff Marty V. Donini stated that once the warrants were issued detectives worked jointly with the US Marshals fugitive task force to obtain locations on these suspects.

On November 9, 2020 the US Marshals fugitive task force working with detectives were able to get a location on one of the suspect’s in Ross County. The Us Marshall team responded and the suspect was arrested without incident.

On November 12, 2020 the US Marshall task force working jointly with detectives were able to search several locations for the second suspect that resulted in him being arrested without incident in the parking lot of the Kelly Apartments located in Lucasville, Ohio.

Scioto County Sheriff Marty v. Donini stated that this is still an ongoing investigation Anyone with information should contact Detective Jodi Conkel @ 740-351-1091. All calls will remain confidential.