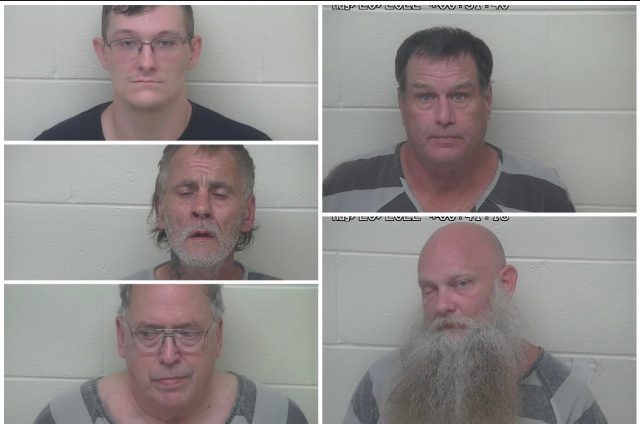 On Friday, August 19th, the task force conducted an operation in the City of Portsmouth focusing on arresting buyers of sex, commonly called johns. Saturday’s operation was conducted in Lawrence County and it focused
on locating victims of human trafficking. The task force did locate six victims, which were offered medical and social services from nongovernmental agencies and nonprofits working alongside law enforcement. Sunday’s operation focused on adult offenders in search of minors with the intent to engage in sexual activity.

Copas, Harris, Vestal, and Hobstetter were all charged with Soliciting, a Misdemeanor of the 3 rd degree. Also arrested was Jonathon Murphy, age 25, of 1413 Bonser Run Road Portsmouth, Ohio. Murphy was arrested for Compelling Prostitution, a felony of the 2 nd degree.

All individuals were scheduled to appear in Portsmouth Municipal Court
this morning, Monday, August 22, 2022. Murphy is being held in the Scioto County Jail on a $25,000 bond.