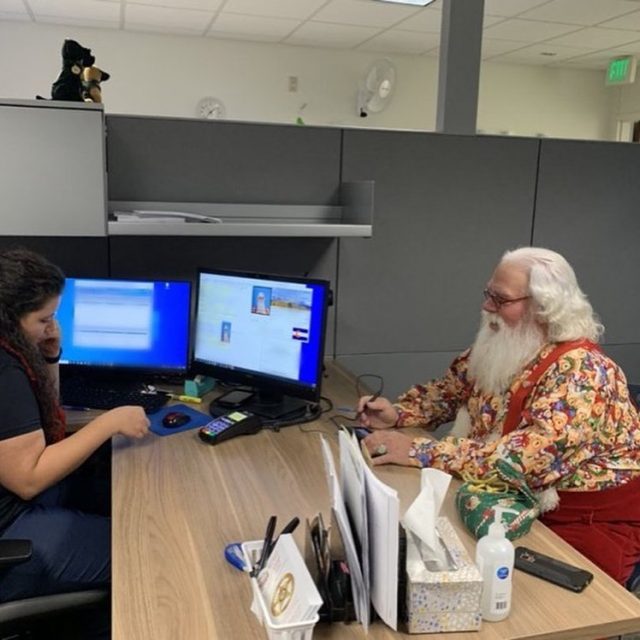 El Paso – El Paso Colorado Sheriff department posted a photo of Santa getting his gun permit and it has alot of people talking.

Some people found this insensitive and wrote letters to the sheriff department, and the department defended the photo with.

“EPSO intended to highlight our staff in the Concealed Handgun Permit Office, not to be insensitive. Santa correlates to the month of December and we thought he would help to recognize our hard-working staff.”

The tweet was later taken down, do you think this is ok?