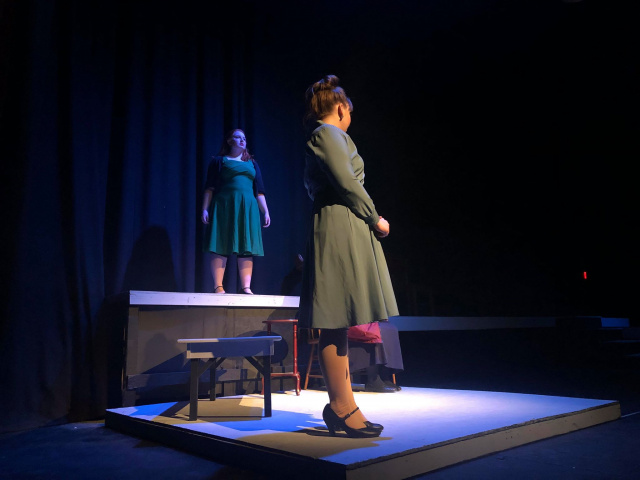 CIRCLEVILLE  (Tahrea Maynard) – Roundtown Players will open All the King’s Men this Friday, March 8th. According to the RTP website, this production “portrays the dramatic, and theatrical political rise and governorship of Willie Stark, a cynical, liberal populist in the American South during the 1930s.” 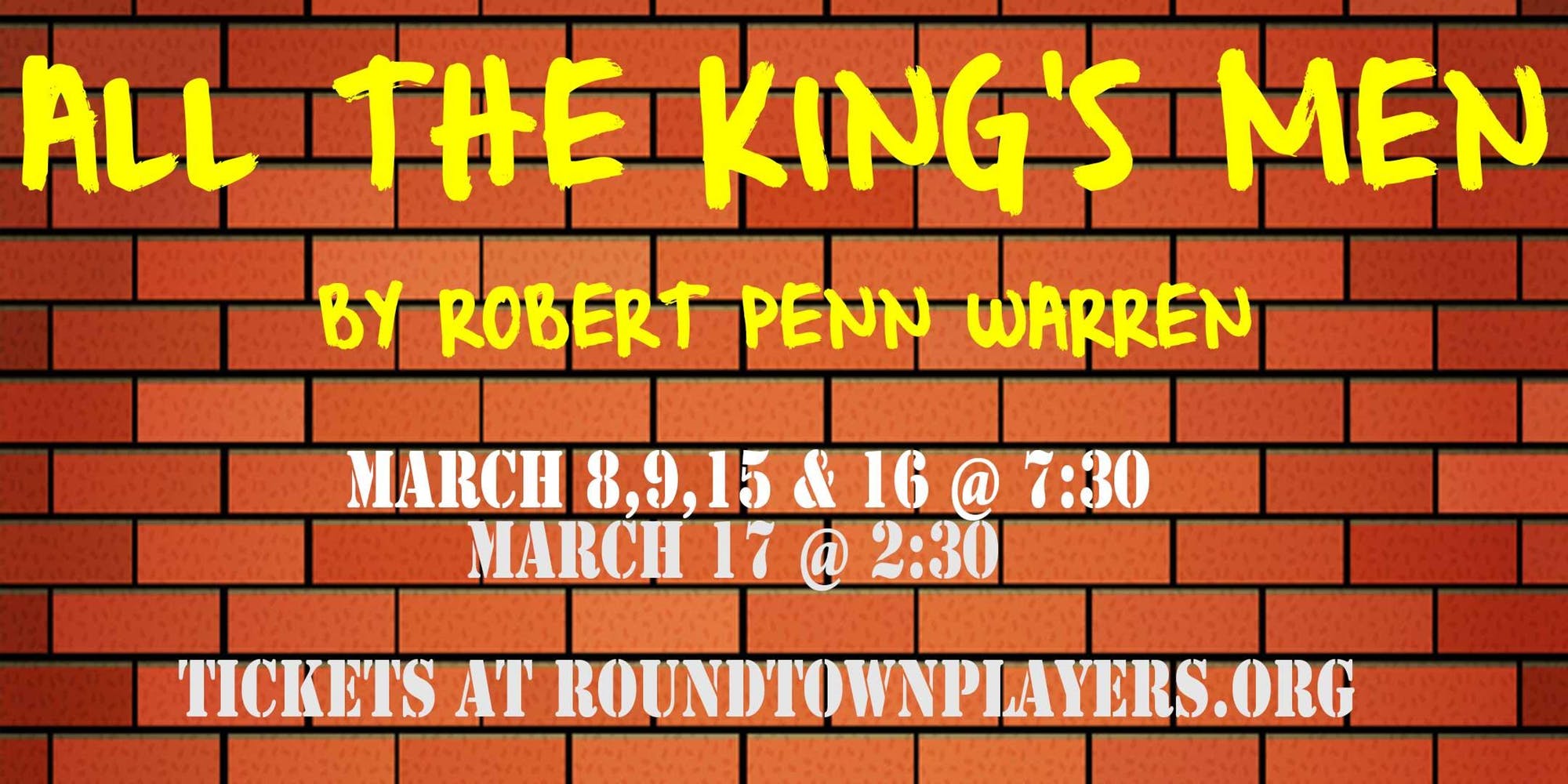 Those familiar with political history may find the story aligns itself with the rise and fall of once prominent Louisiana politician Huey Long, a man who rose through the ranks quickly, thanks to actions that were both corrupt and underhanded at times. 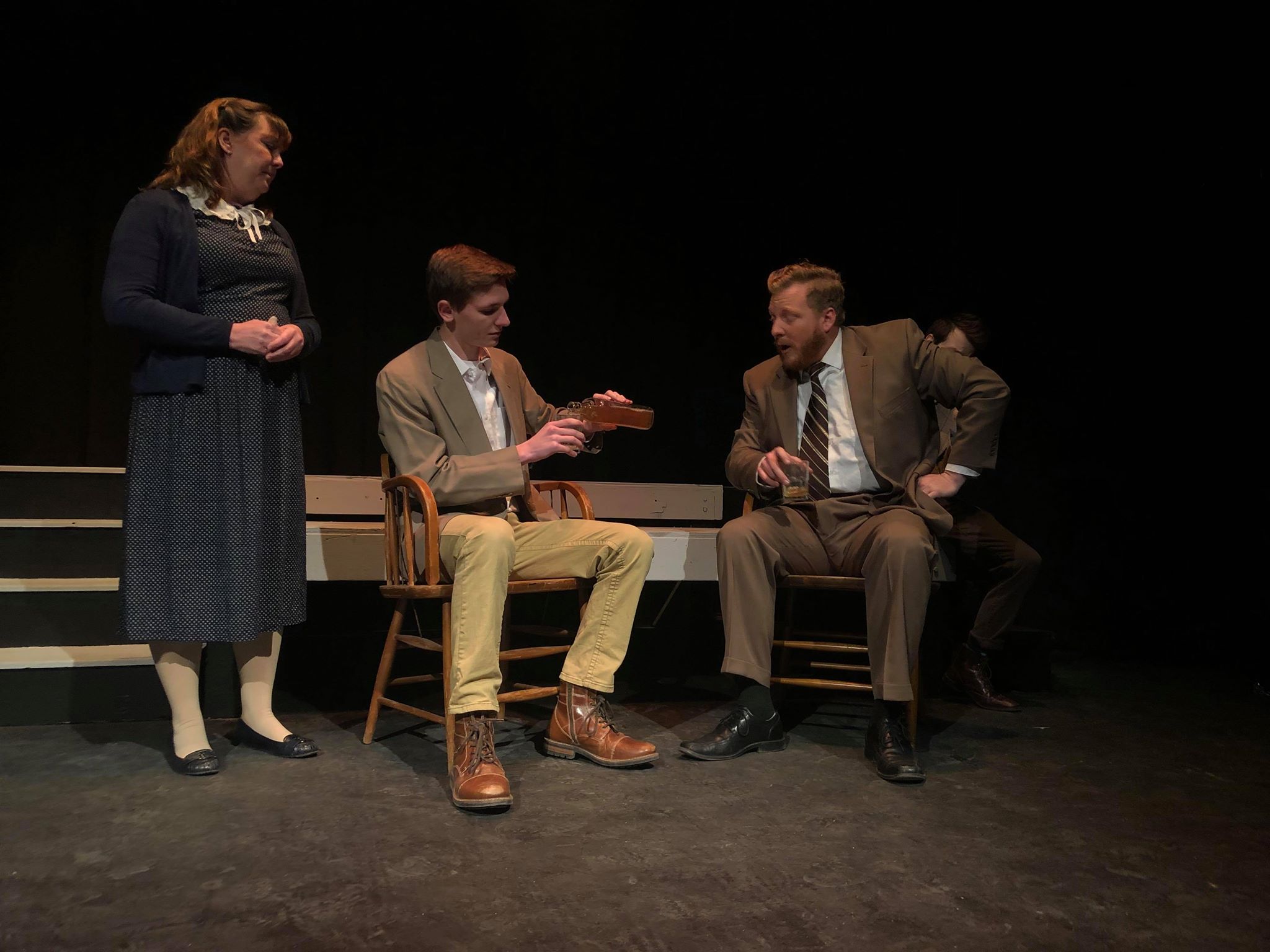 In this RTP production, audience members will watch as actor Zack Brooks narrates the story as Jack Burden, presenting his transition from political reporter to working as Willie Stark’s right-hand man, the rise and corruption of Stark (Clayton Mogan), and the impact that their decisions and actions make on the individuals who surround them. 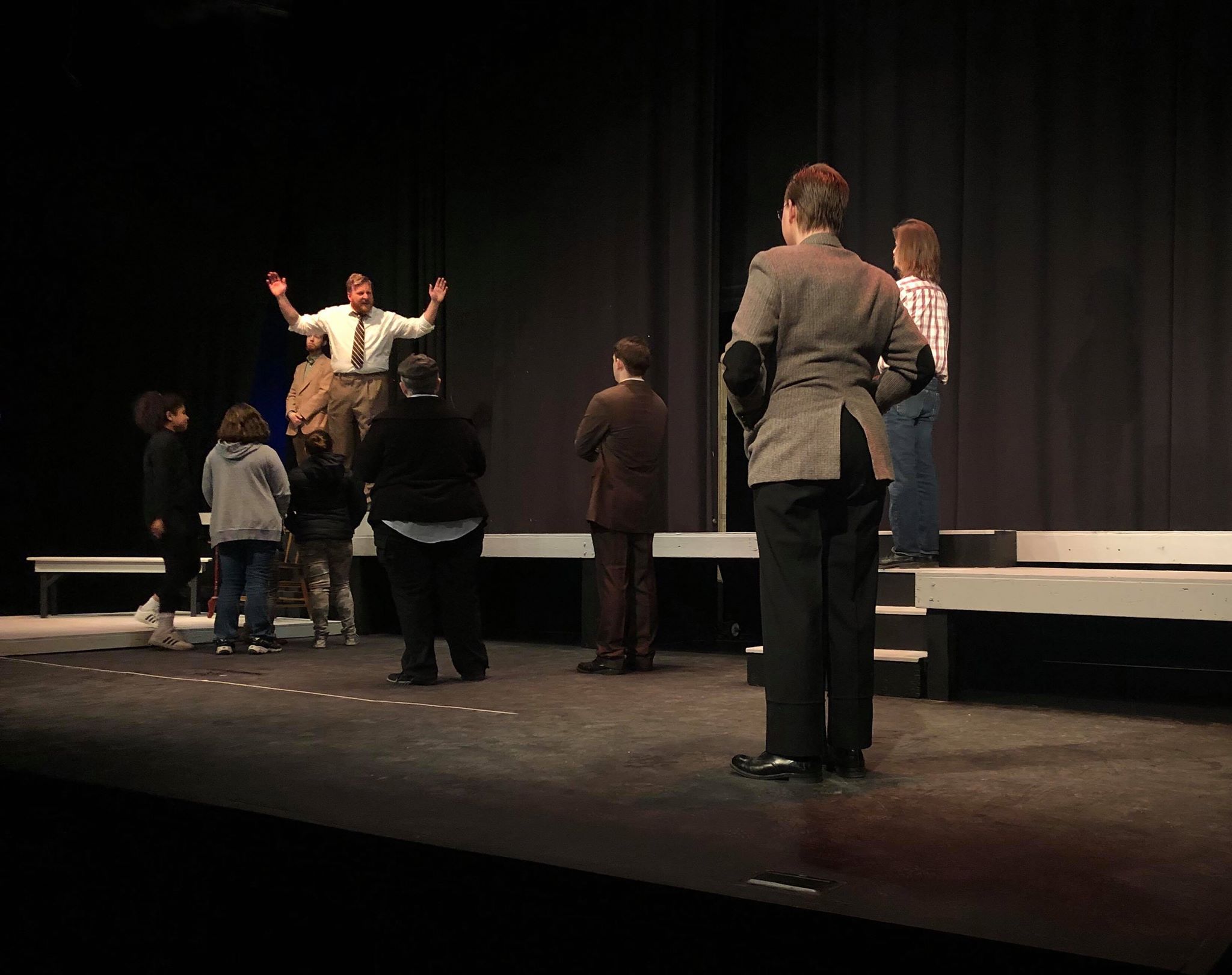 Director Justin Atkinson chose this production because he enjoyed the actor’s perspective of the drama of the script when he performed in college. He did note that it is entirely coincidental that there are many issues and themes presented throughout this play that seem to be relevant to today’s political climate. He also warns that All the King’s Men is perfect for adults and older teens; though there isn’t anything offensive, the subject matter is not for younger persons. Please take caution as there is mild language, as well as some gunshots during the show. 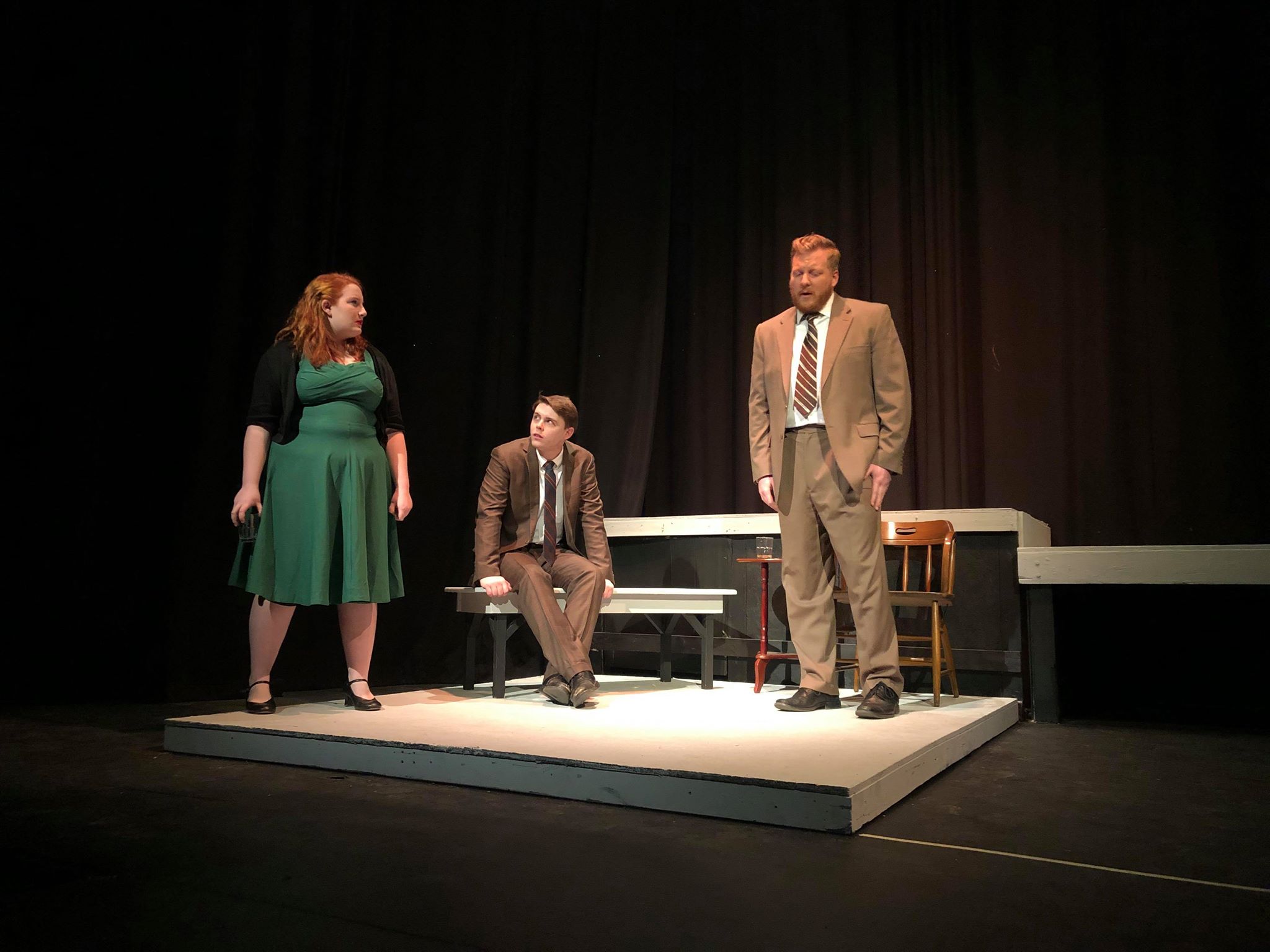 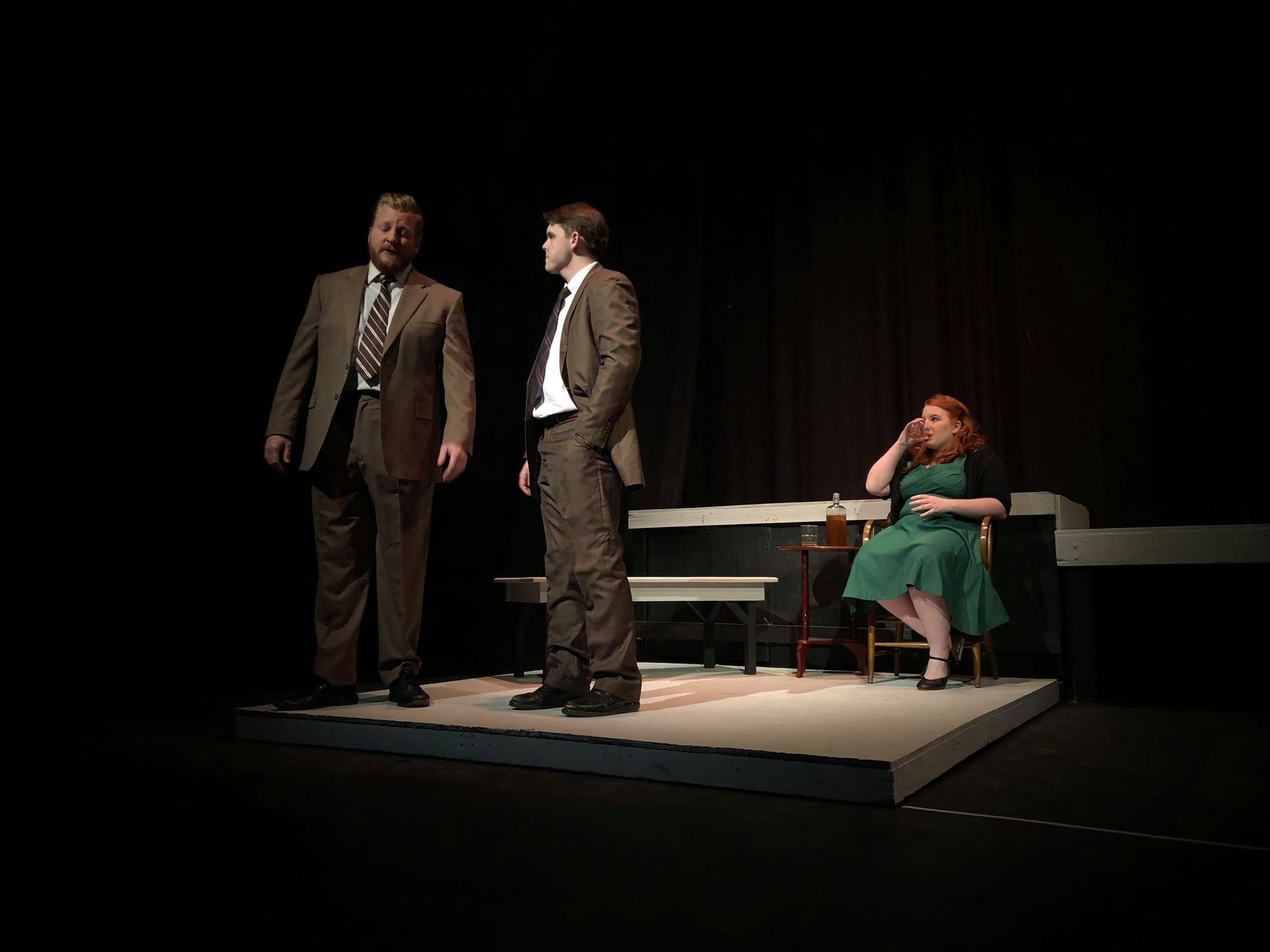