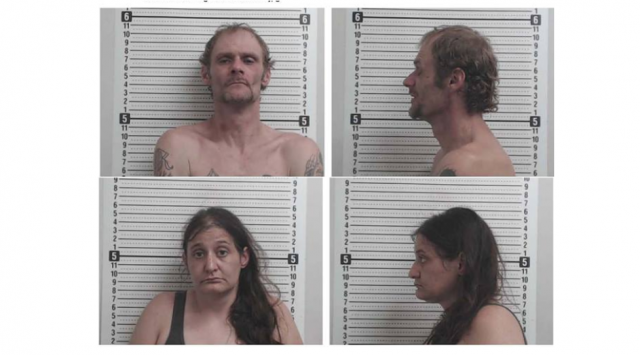 ROSS COUNTY – According to Sheriff Lavender of the Ross County Sheriffs Office: “On 06/09/2019 at approximately 4:30 a.m. my office received a call from a concerned citizen about suspicious activity at a residence on Church Street in Vigo.

Both subjects were arrested and charged with Burglary. The investigation is ongoing and further Felony charges are likely pending the completion.

I would like to thank the concerned citizen who called and made these arrests possible and remind the community (If you see something suspicious, say something.)”