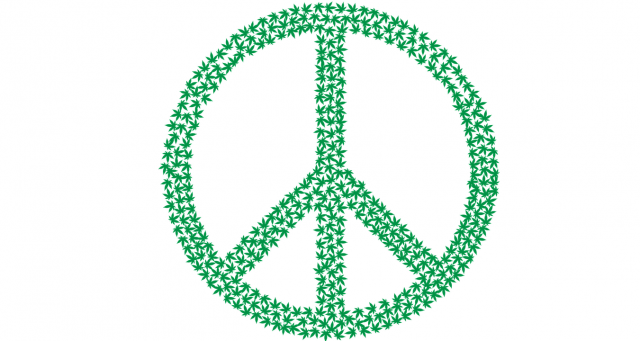 As the war on drugs unsuccessfully rages on Ohio has been given the opportunity to correct the wrongs of the past and move forward using the right tools for the job. While I would admit, the language of issue one isn’t perfect, the idea of moving resources from our nearly 2 billion dollar corrections budget into treatment appeals to me. I have seen many arguments against issue one, the purpose of this article is to address the fears and fallacies of those arguments.

In 2001 Portugal decriminalized drug possession for personal use. The results speak for themselves. Portugal drug deaths are five times lower than the EU average… and 31 times as high in the US. Before the decriminalization, Portugal had the highest level of HIV rates in the EU. Since the decriminalization, rates have been dropping steadily. Teen drug use has also fallen. Without a control group, its impossible to attribute these numbers directly to Portugal’s decriminalization, but this real life example is certainly promising. http://www.emcdda.europa.eu/attachements.cfm/att_239505_EN_TDAT15001ENN.pdf
https://www.cato.org/publications/white-paper/drug-decriminalization-portugal-lessons-creating-fair-successful-drug-policies

This is another argument I hear from those against Issue 1. Addicts steal to feed their addiction! Property crime is and always has been a problem area. While overall, property crime in Ohio has decreased, I do understand the anger of your property being stolen from you. However, drug use and theft are different crimes they are mutually exclusive. Even so if I were to make an analogy it would be alcohol and impaired driving. Not all who drink drive impaired, and those who do drive impaired are no reason to criminalize alcohol.

If Issue One were to pass, police resources would be freed from nonviolent crimes. This would give them more opportunity to tackle violent crimes and property crimes. Which in my opinion, as they actually have a victim, are far more important.

The right tool for the job.

Once and for all, addiction is a disease. For my entire existence we have been treating this health crisis as a criminal justice crisis. Yet nothing has changed. The war on drugs is futile and costly. The demand for illicit drugs still exists. Imprisoning addicts hasn’t changed that, fentanyl is even in our prisons. Treating addiction with the brute force of the criminal justice system has failed. Issue one move resources from this failed experiment, applying it to health care services to treat addiction as the health care crisis it is.

The opioid crisis is a symptom of treating addiction and drug dependence with the criminal justice system instead of empathy and healthcare. That’s why I will be voting yes on Issue One.