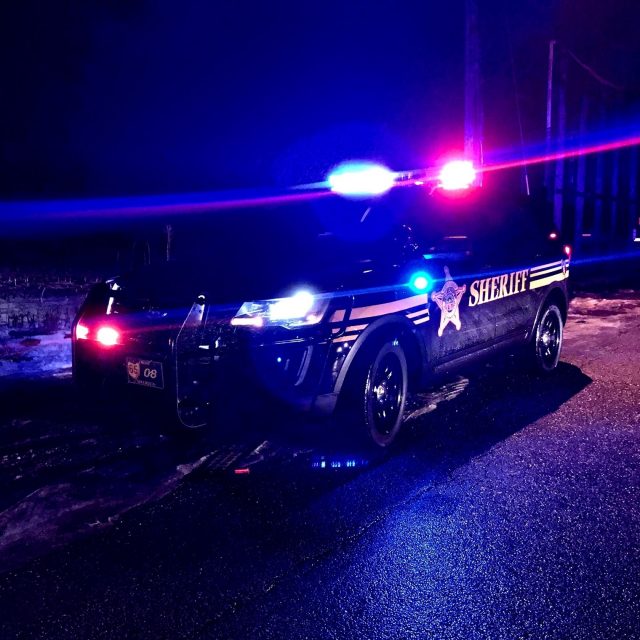 ROSS – An attempt to break in was stopped after a witness called police to report what she saw.

According to Ross County Sheriff’s department, on 1/21/23 a deputy was called to the scene of the Family Dollar located at Frankfort Clarksburg pike around 7:45 pm.

When the deputy arrived he reported that the suspect was not on the scene, but an audible alarm had been activated. A witness told the Deputy that she saw a man attempting to break into the store.

Deputies reported that they would get video from the store when a manager arrived on the scene for a possible ID of the suspect. An investigation was launched.