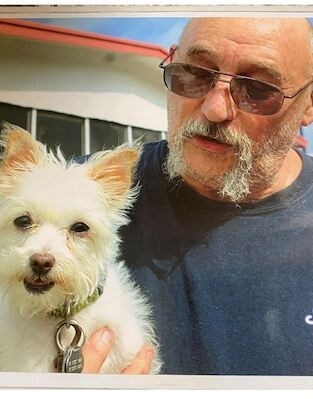 In addition to his parents, Roger was preceded in death by his Aunt Mary Easterday and Nephew Mark Ward.

Roger graduated from Teays Valley High School in 1966 and proudly served his county in the US Army. Drafted to the Army in 1966, he served in Vietnam from 1967-1968. He was a lifetime member of AMVETS and VFW. He retired from RCA of Circleville, Ohio.

The family plans to have a Memorial Service with full Military Honors at a later date.