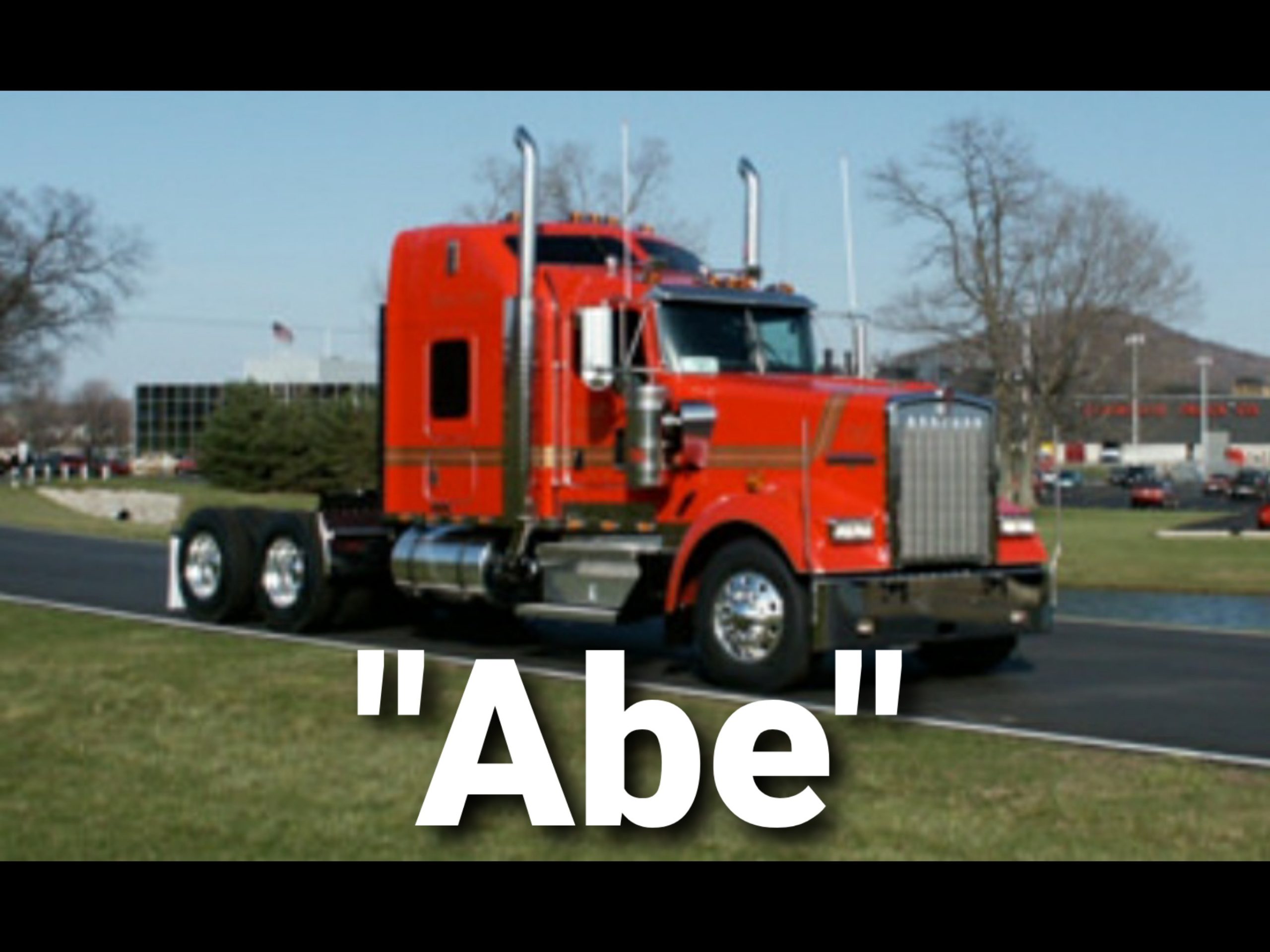 He was born October 13, 1950, in Chillicothe, to the late Clinton Robert and Cledith Shrofe Claytor.  On July 4, 2003, he married the former Teri Wilcox Shreve who survives.

Abe retired from Clary Trucking where he had worked from 1983 to 2014.  He was treated like family and loved working for them.  Abe was dearly loved by his family and his grandkids and will be missed by all who knew him.

A private memorial service will be held at a later date.  Arrangements are under the direction of the WARE FUNERAL HOME.