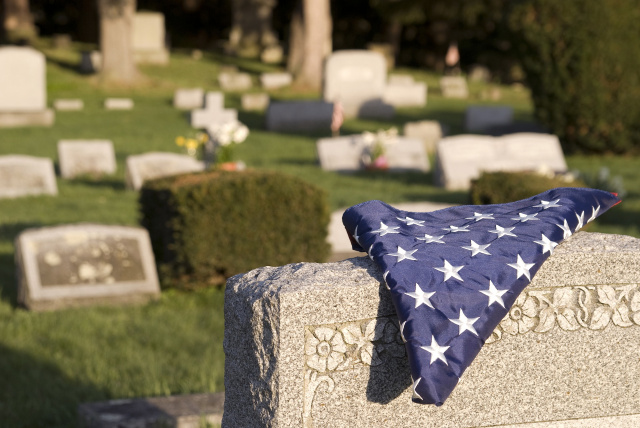 Richard Greeno, 84, of Circleville passed away on October 31, 2022.  He was born on June 29, 1938 in Stoutsville to Edgar and Margaret (Conrad) Greeno.  He was retired from General Electric and was an Army Veteran.  In addition to his parents he was preceded in death by his brother Thomas Greeno.  Richard is survived by his nephew Mark Keith, niece Jody Senecal and by special friends Sharon Bowling, David Martin and Melissa Kitchen.  Funeral services will be held on Friday, November 4, 2022 at 1:00 p.m. at the Wellman Funeral Home, Circleville with burial to follow in Forest Cemetery.  Visitation will be held on Friday from 11-1.  Memorial contributions are suggested to a Charity of Choice.  Online condolences can be made to www.wellmanfuneralhomes.com.