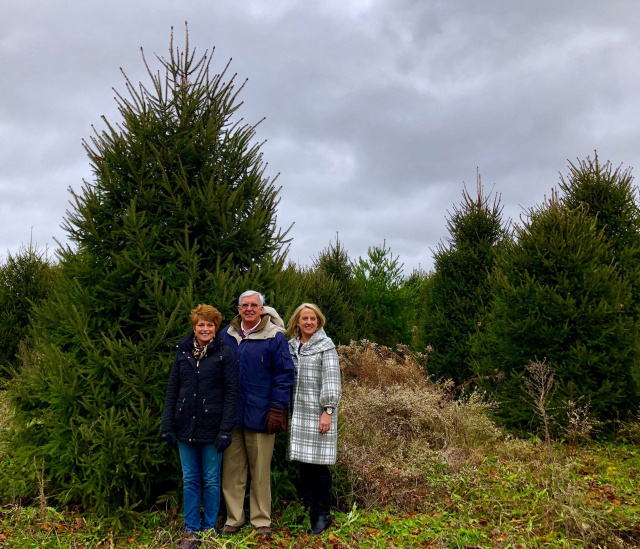 The event is planned for December 2, 2018 at the downtown Pumpkin Park located at 102 Court Street Circleville from 4:30 pm to 6:00 pm. Pumpkin Park was recently completed just before Pumpkin Show, some scrutiny came on Pumpkin Show Inc. about use of the park for the year-round event and not just for one week a year. This is the second major event that has happened in the new park in less than a month of its ribbon cutting other than Pumpkin Show events. 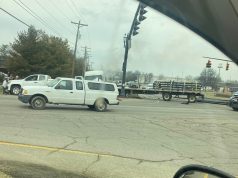 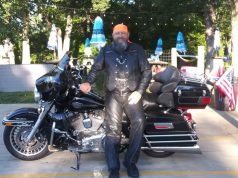