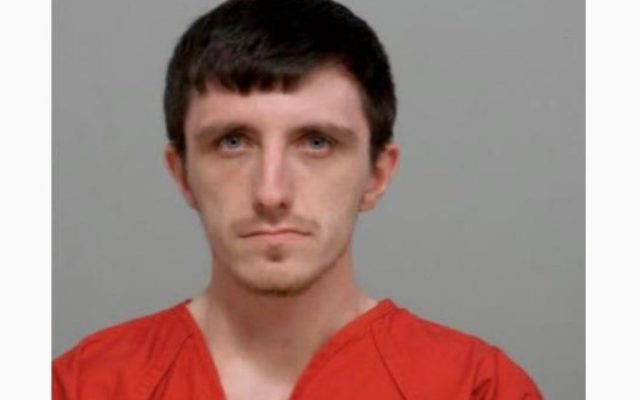 PICKAWAY – A incarcerated man was sentenced to more time in Jail after a fight within the prison.

According to reports Pickaway sheriff deputies were called to the Pickaway county jail for the report of an assault between two men on February 9, 2021. One man in that fight was transferred to Columbus area hospital for serious physical harm, the other was charged with Felonious assault.

In court this week, Eric K. Lee 24 301 Sumpter Ave., Circleville, was found guilty of Aggravated Assault and sentenced to 18 more months in prison for the altercation.