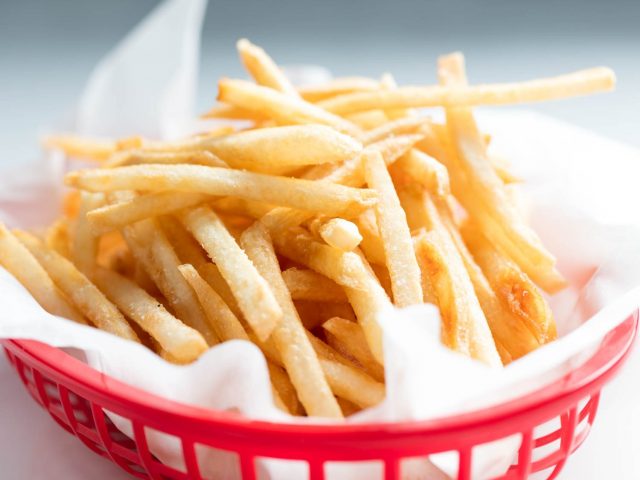 USA – Potatoes like many other crops across the US and Canada took a hit with unseasonable wet and cold weather that effected many growing areas across the nation.

“I never saw such a dire situation in so many states,” said Kevin MacIsaac, general manager of United Potato Growers of Canada in a report of potato production in Canada and across the US.

Potato farming in Canadian providences Manitoba and Alberta, are big business and companies say they may not run at full capacity this winter, with reports of about 120,000 acres of potatoes that were left in the ground in the middle of Manitoba during a cold snap in the middle of October that caused frost damage to the crop. Growers in Canada need about two more weeks of good weather to harvest.

Canadians sometimes rely on American potatoes when they suffer this kind of shortfall, but the US is also dealing with similar conditions.

“Areas that we would depend upon for (extra) supply don’t have that supply this year,” said Maclsaac.

Idaho seen freezing temperatures at the same time as Canada did and their growing season is very similar to the Providences. North Dakota had challenges also with snow and rain at the same time, and left crops in the ground.

The U.S. Department of Agriculture forecasts domestic output will drop 6.1% this year to the lowest since 2010, the agency said in a Nov. 8 report. In Idaho, the top producer, output is forecast to fall 5.5%.

So how does potatoes affect french fries? The answer is kinda obvious but also complicated, french fry makes want larger potatoes for manufacturing and with potatoes with crop damage they are coming in smaller creating a even bigger problem for them.

What will that mean? Not sure yet but large potatoes are in high demand, with high demand comes higher prices and possible shortages.