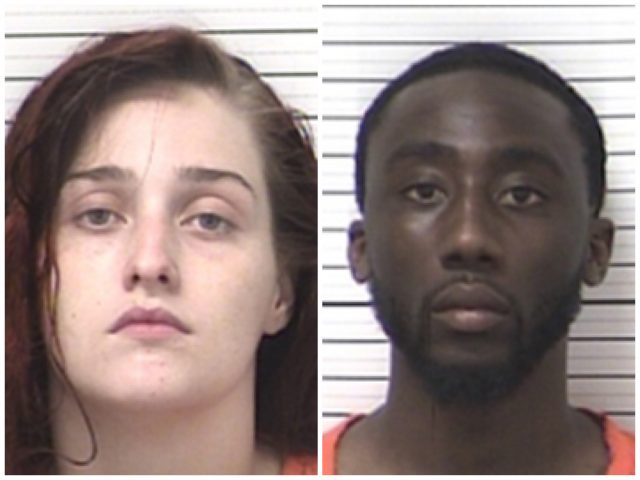 MARION – Marion Police department have made two arrests in Sundays tragic death of a 3-year-old boy.

At 12:48 a.m. on July 5, 2020, members of the Marion Police Department and the Marion City Fire Department responded to 879 Bennett Street for a report of a 3-year-old not breathing. Officers arrived on scene and began giving CPR to the child until they were relieved by squad members from the Fire Department.

Three-year old Kashon Cochran was transported to Marion General Hospital where he passed away shortly after.

Both arrestees were taken to the Multi-County Correctional Center and formal charges will be forth coming from the Prosecutor’s Office. This investigation is ongoing and if anyone has information regarding this investigation, they are urged to call 740-387-2222 extension 5.