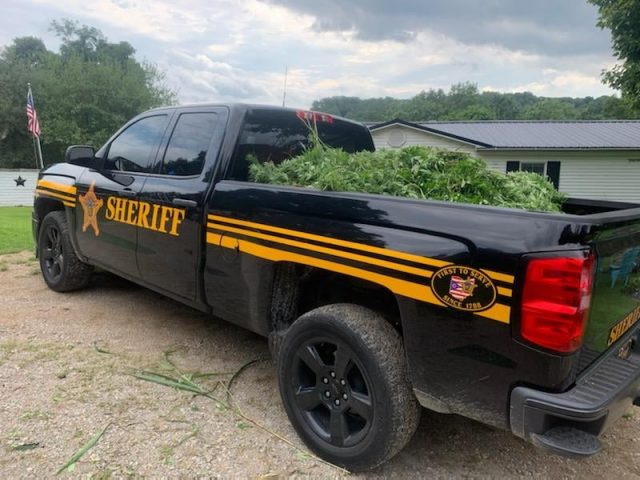 PIKE – Pike county has finished its second harvest of illegal marijuana grows in the area.

According to Pike county sheriff that on Thursday the second round of marijuana eradication was completed in the county. The eradication resulted in 801 plants being confiscated. 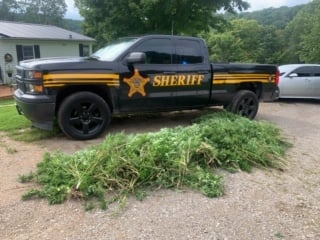 This is the second time in weeks the Sheriff has been able to remove hundreds of weed plants from the area.

On August 13th his office participated in the annual marijuana eradication which involved deputies along with agents from BCI &I, S.T.A.R. Team and the US Rt. 23 Major Crimes Task Force. A total of 323 plants were confiscated during the eradication. Sheriff Nelson would like to thank everyone who participated in making this years event a successful one.
These helicopter flyovers happen annually in most counties finding illegal grows in rural Ohio, Each year, BCI agents help local law enforcement officers spot marijuana grows with the help of a helicopter between April and October, when growers typically plant and later harvest the drugs. Experts at BCI estimate that a fully mature marijuana plant can be worth between $1,000 and $1,500 once processed and sold on the streets. Higher quality plants can fetch up to $2,000.