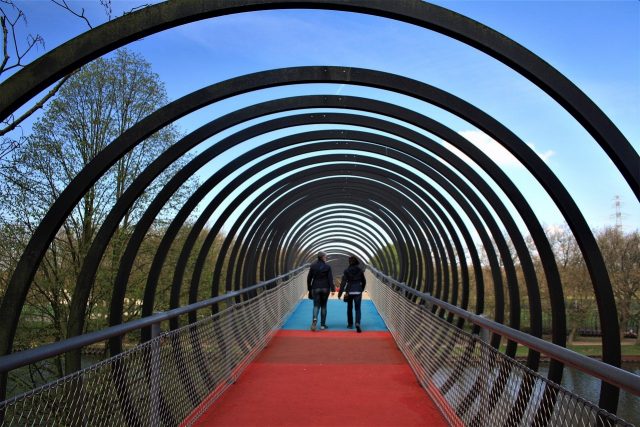 PICKAWAY – Pickaway Parks has a long-distance goal called the Pickaway Trail, which ultimately will extend from Circleville to New Holland.

Some of the path was opened this summer that connects the Canal Park to Calamus Swamp park, but the next phases include building a bridge over Scioto river to connect Circleville over the existing railroad abutments.

Heading West towards New Holland several small bridges from the existing old railroad line will also need to be built.

Pickaway Parks wants to know thoughts on this project in a survey. There is a few options on how the Parks department can get from one side of Scioto to the other and that’s one of the things the park wants to hear from you! Click here to take the survey: https://docs.google.com/forms/d/e/1FAIpQLSf9O9f7mWjasUSBVI8d1mFAOYWJCR3buO21cJzLekFO9P8MMw/viewform