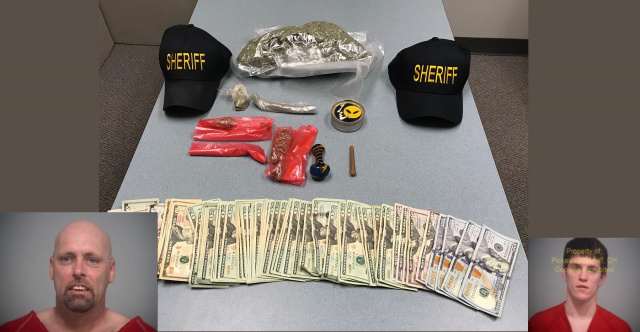 Deputies were able to apprehend Kathy J. Fields on Sheperd Road at a residence on an outstanding felony warrant out of Franklin County.

Throughout the rest of the day Deputies made other traffic stops that resulted other various citations.

The Pickaway County Sheriff’s Office encourages anyone with drug tips, to please contact the Sheriff’s Office at their anonymous tips line at [email protected] Without the help of the communities’ tips we would not be successful in our efforts of keeping the community safe, and fighting drug abuse.