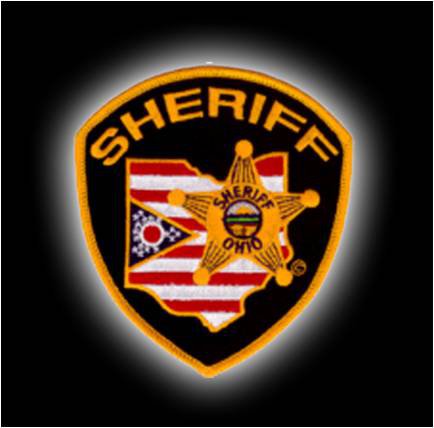 South BLOOMFIELD – On November 18th, 2017 at 0118 hours, Deputy Harger and his K9 partner Joris stopped a 2002 Honda Accord, on US 23 in South Bloomfield. Upon initial contact with the driver Deputy Harger observed criminal indicators from all the occupants in the vehicle. Deputies Eveland and Wallace arrived to assist Deputy Harger. 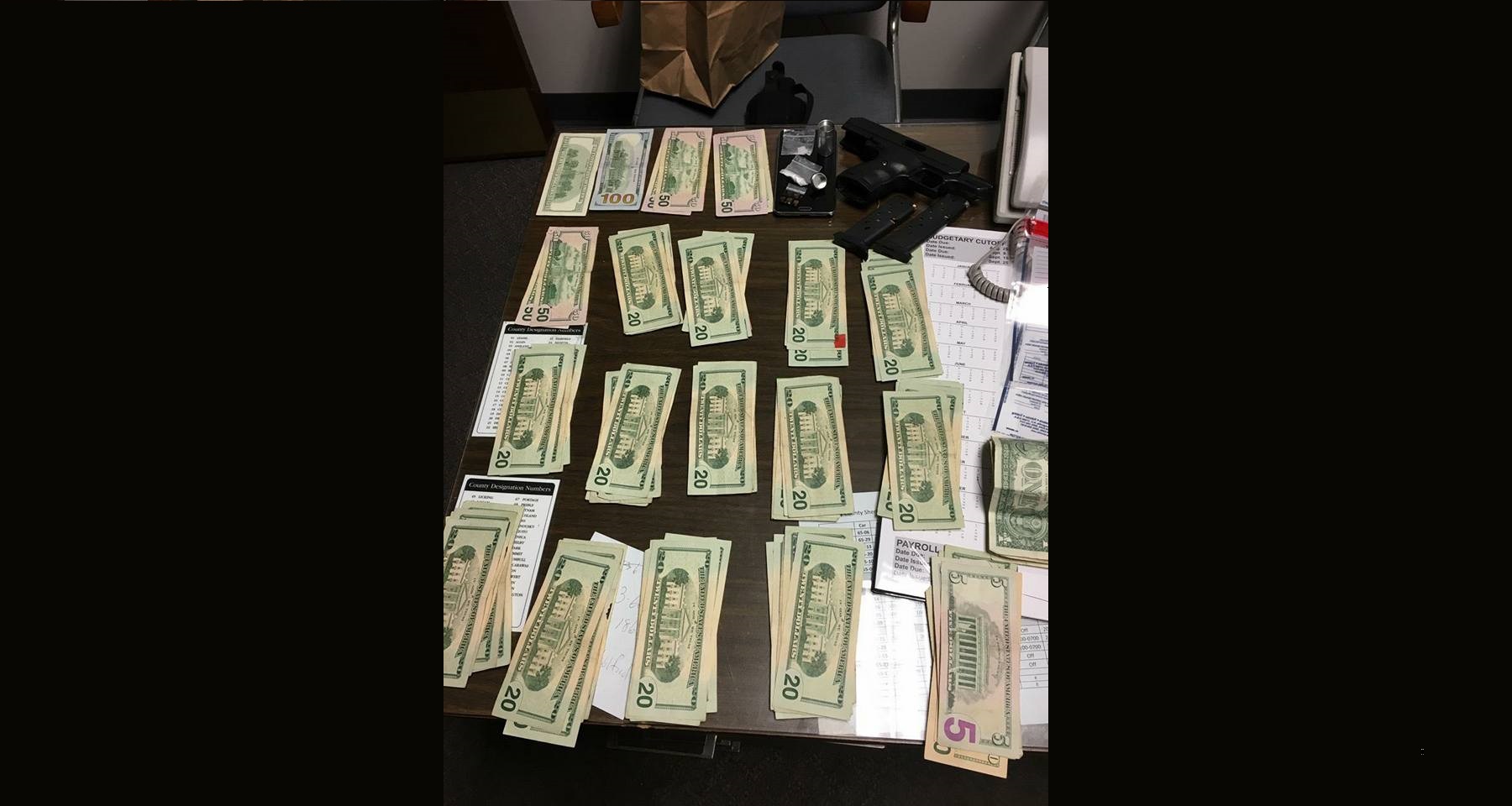 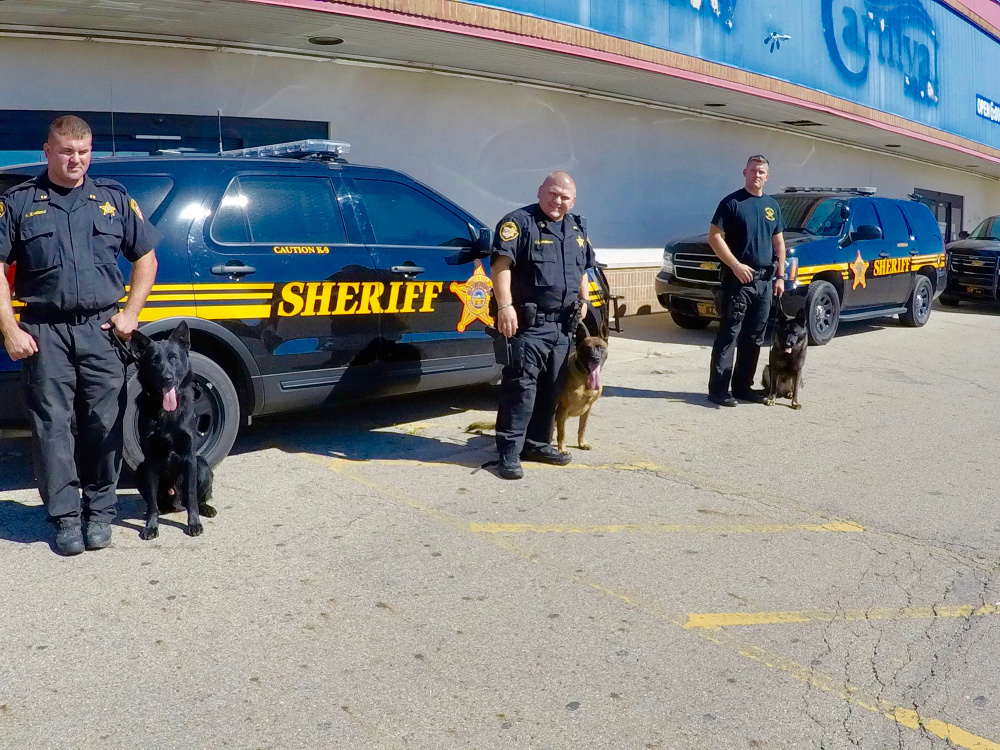 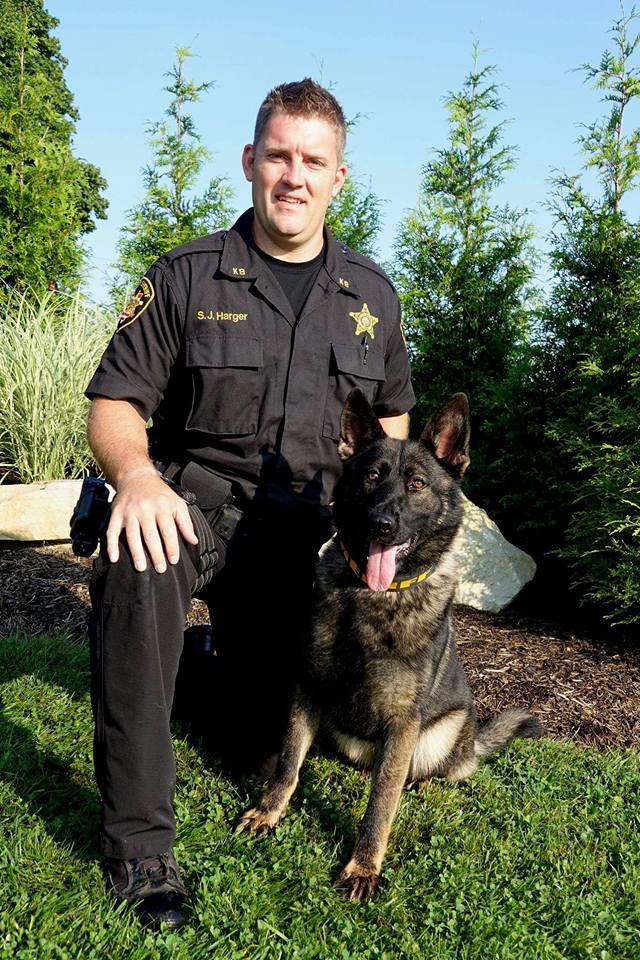 Jacob Haywood on Wednesday June 13, 2018 in the Court of Common Pleas in front of Judge Randall Knece was charged with Possession of Drugs, Carrying Concealed weapon, Improper Handing of a firearm in a motor vehicle.  Haywood has been sentenced to 15 months in prison for his crimes.  The other two suspects in this case at this time are still waiting trial and I will update them as judgement is made.