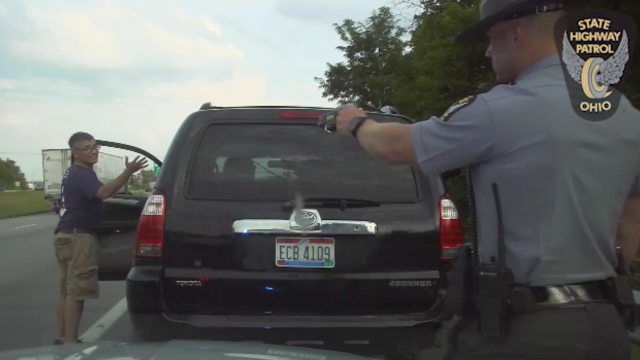 The chase stretched 18 miles and into Ross County, where he stopped the vehicle after several near miss crashes along the way. Mr. Smith stopped his vehicle near the Eastern Ave exit in Ross County where he was still not following Troopers verbal commands. That’s when things got a bit physical and an Ohio State Highway Patrol trooper used some force to secure the situation. 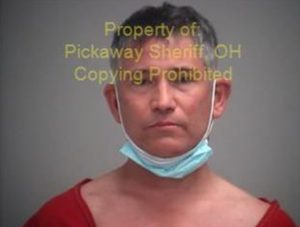