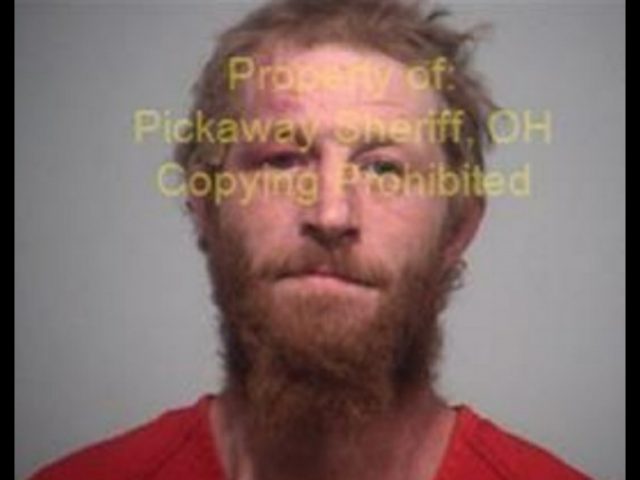 Stewart is no stranger to law enforcement as he was arrested for OVI in 2009 and was also driving on a suspended license due to failure to pay child support prior to his arrest last night.

Jeffery Allen Stewart is currently incarcerated in the Pickaway County Jail, facing 13 charges stemming from the traffic stop, including OVI and Child Endangerment.