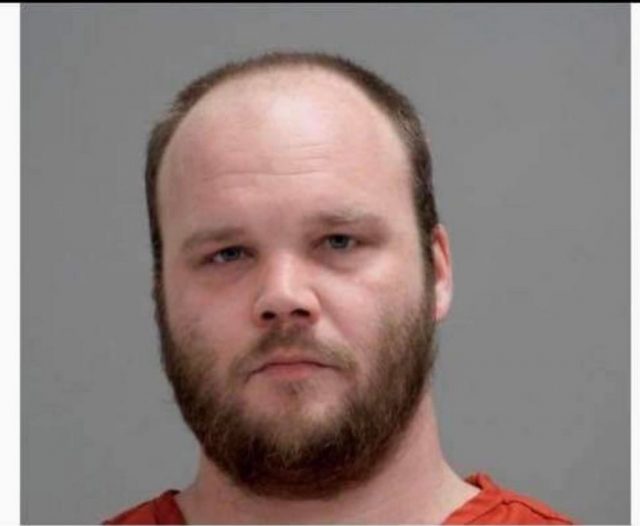 Circleville – A 33-year-old man is facing almost a dozen charges of theft after a week-long crime spree from the local Walmart.

According to Pickaway County Sheriff’s department, Gary Bigham started theft from Walmart on 6/28/22 when he ran out of the front doors of the store with a swimming pool, and then came back hours later to steal a sweeper and some pop. Even though Walmart loss prevention filed the charges and was able to identify the man, he wasn’t caught yet. Walmart reported that Bigham came in every day since then, but was not caught in the act of theft until 7/02/22 when he was seen concealing 6 4-packs of broad head arrows and 1 cordless vacuum, he was also able to get outside and away without being arrested. The next day Bigham stole a coffee maker and a hart sweeper, he left at 11:27 am he came back in at 11:35 am where he threw a large Tv in a cart and rolled it back out the front doors he was also able to elude capture.

Bigham’s crime spree came to an end on 7/04/22 when he visited Walmart again to steal items, this time loss prevention saw him and was able to get the Pickaway Sheriff’s department there in time to make the arrest.

In the report when the sheriff’s department confronted the man and told him he was under arrest, Bigham fought back pushing the officer back. The deputy then had to take Bigham to the ground where he was cuffed. On his person, the deputy found arrowheads and a projector that were stolen from the store. Inside a cigarette pack, they found a glass pipe used for drugs. Bigham told police that he has been stealing from Walmart to sell for his drug habit.

Gary was later transported to the Pickaway County Jail where he was served a charge for resisting arrest and ten counts of theft, more charges from other departments are possible.