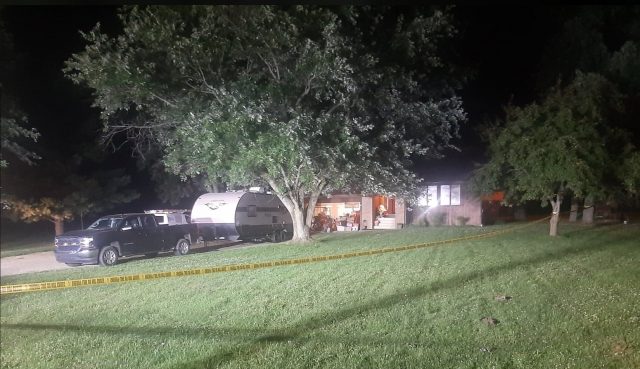 PICKAWAY – The deceased person has been identified as Richard S. Taylor Jr. – 27 of Hilliard, Ohio. No additional details are able to be released at this time due to the ongoing investigation by the Pickaway County Sheriff’s Office.

Sheriff Matthew O. Hafey reports that on July 24, 2022 at 11:38 PM the dispatch center for the Pickaway County Sheriff’s Office received a 911 call from 10565 Thrailkill Road. The caller stated a male had broken into the house and had been shot by the resident. Deputies responded along with assistance from Commercial Point Police Department and the Ohio State Highway Patrol. Upon the Deputies’ arrival, a male was found to be deceased inside of the home. The Ohio Bureau of Criminal Investigation (BCI) was requested to the scene for assistance.

Sheriff Hafey would like to thank Commercial Point Police Department, the Ohio State Highway Patrol, Scioto Township Fire and BCI for their assistance with this incident. The incident remains under investigation by the Pickaway County Sheriff’s Office and BCI.