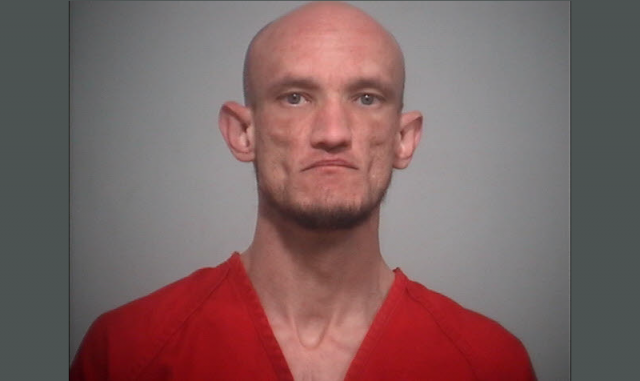 Circleville – Ohio State Highway Patrol troopers have charged a Laurelville man with operating a vehicle while under the influence, for his 6th OVI Offense.  Mr. Ryan D. Stevens was arrested after being stopped for failure to obey a traffic control device on April 8, 2018, at 10:03 A.M., on the parking lot of the rest area on US 23 north of South Bloomfield. Mr. Stevens was also charged with felony possession of drugs and misdemeanor drug paraphernalia.