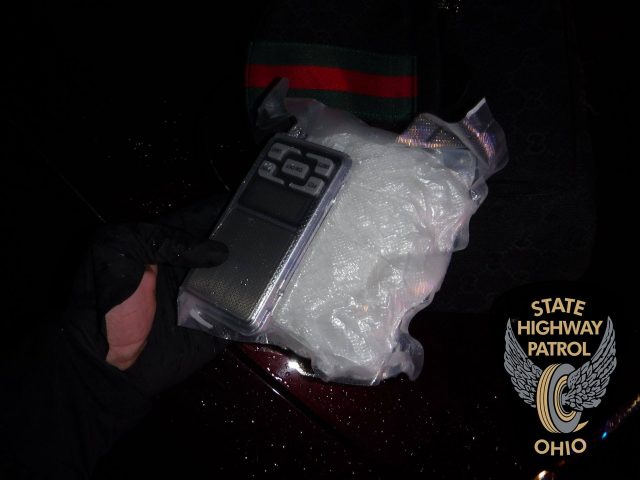 On May 21, at 12:12 a.m., troopers stopped a 2020 Kia Optima with Georgia registration for a marked lanes violation on U.S. 23. While interacting with the driver, troopers detected an odor of marijuana and observed marijuana residue in plain view. A probable cause search of the vehicle revealed the contraband.

The driver, Lawrencia Yancey, 27, Dayton, was incarcerated in the Scioto County Jail and charged with possession and trafficking in drugs, both first-degree felonies.