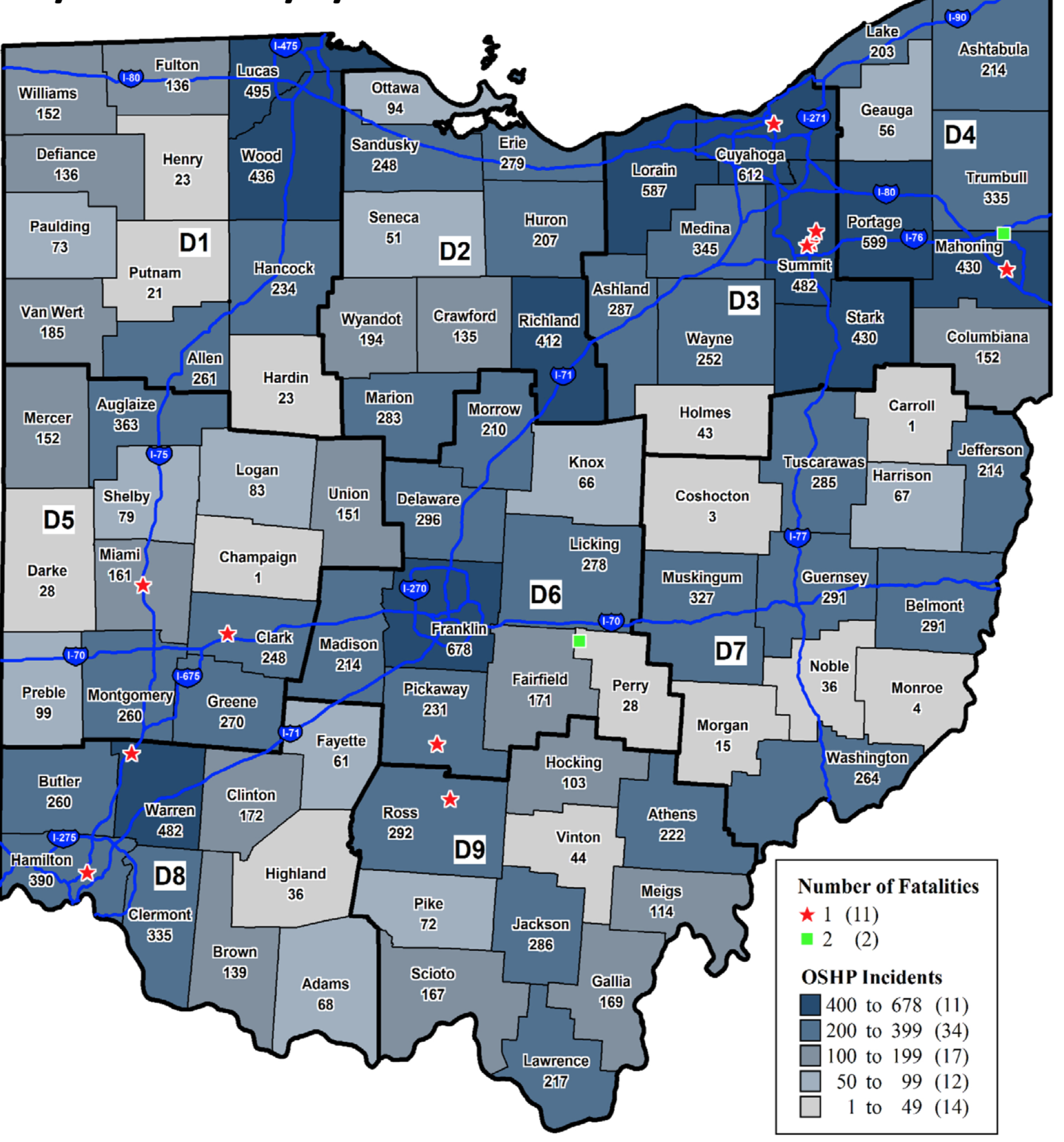 Of the 15 killed, two were pedestrians, two were not wearing a seat belt, and two involved impaired driving.

“The lack of safety belt usage remains a significant problem,” said Colonel Richard S. Fambro, Patrol superintendent. “Wearing a safety belt remains the single most important thing you can do to protect yourself, your family and your friends from being severely hurt or killed in a crash.” 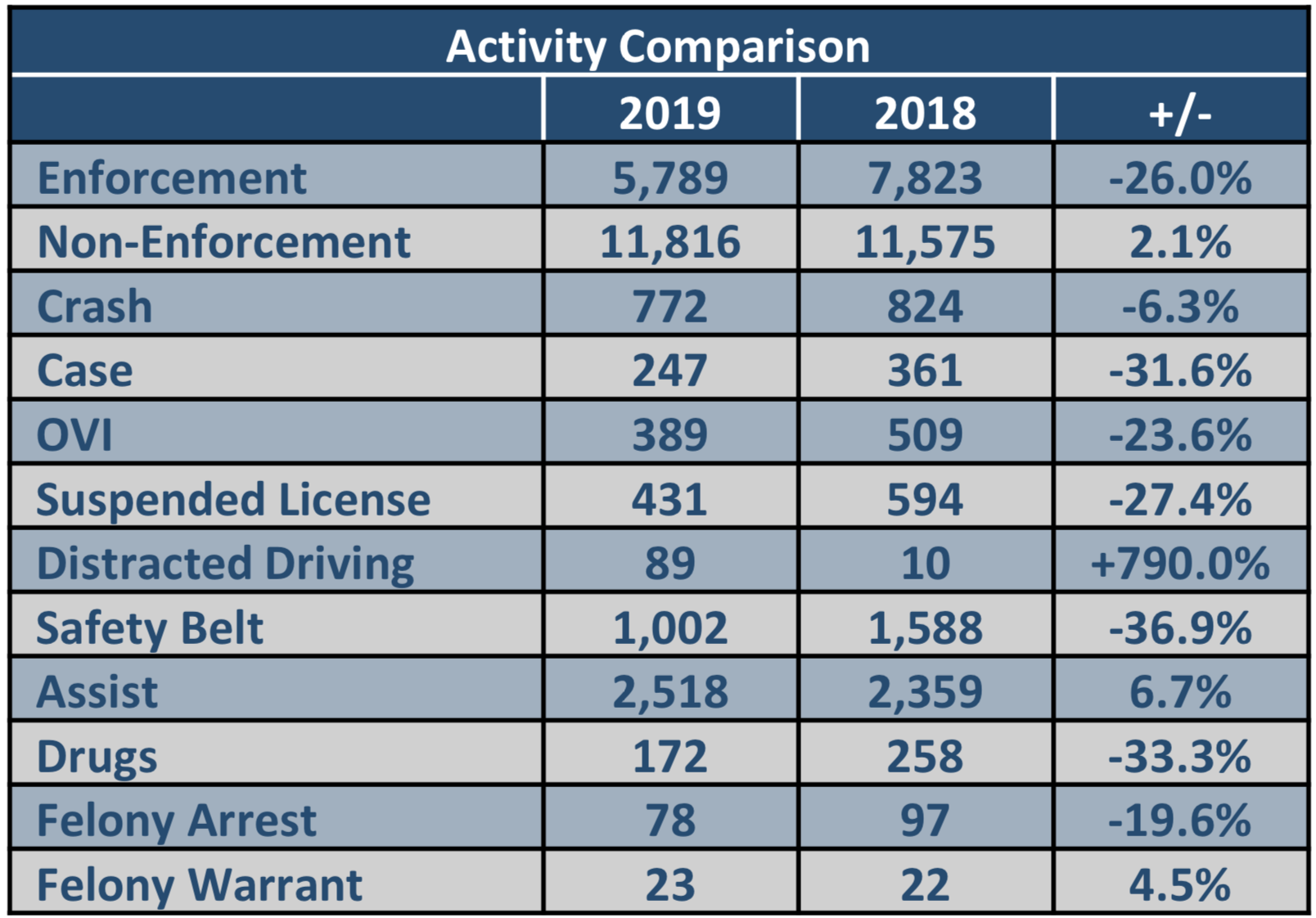