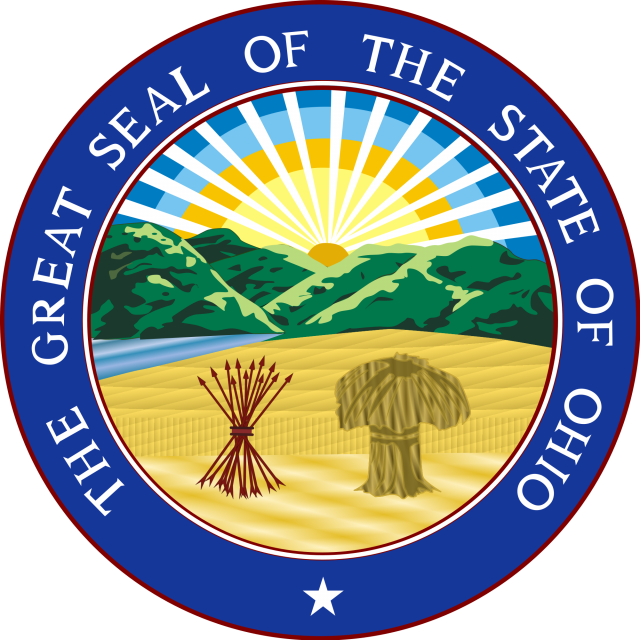 OHIO — We know many of you dislike standing in lines at your local BMV. As it currently stands, your drivers license lasts for 4 years before it needs renewed. The new process across Ohio means that your new license is mailed to you and not printed at your local BMV office. However, some changes are possibly on the horizon. Ohio lawmakers are putting together ideas to propose that drivers license’s last for eight years, which would likely be a favorable idea among most drivers. The bill was introduced in Mid-October.

Several other states have various expiration rules for drivers license’s. In Arizona, for example, your license expires when you turn 65, but you just need a new photo every 12 years. The idea if this rule is passed in Ohio would cut down on time (and even money) spent at the BMV. Who would like to spend less time in line waiting for your license to be renewed? This new rule does not apply to registration of your vehicle on a yearly basis, which could be done in person or even through the mail.