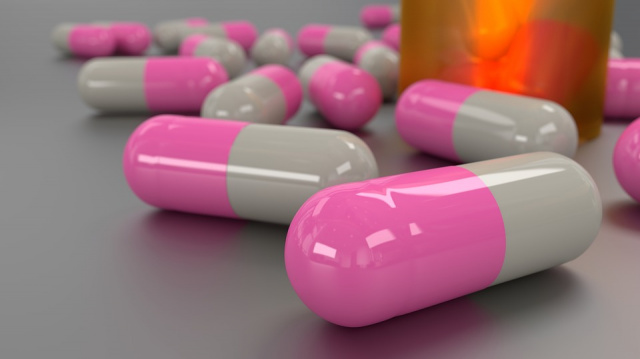 OHIO – A federal jury in the Southern District of Ohio convicted an Ohio physician on Friday for unlawfully distributing opioids from his Martin’s Ferry clinic.

Romano was convicted of 24 counts of unlawful distribution of a controlled substance, outside the usual course of professional practice, and not for a legitimate medical purpose to these nine clients. He faces a maximum penalty of 20 years in prison for each charge. A federal district court judge will determine any sentence after considering the U.S. Sentencing Guidelines and other statutory factors. A sentencing date has not yet been set.