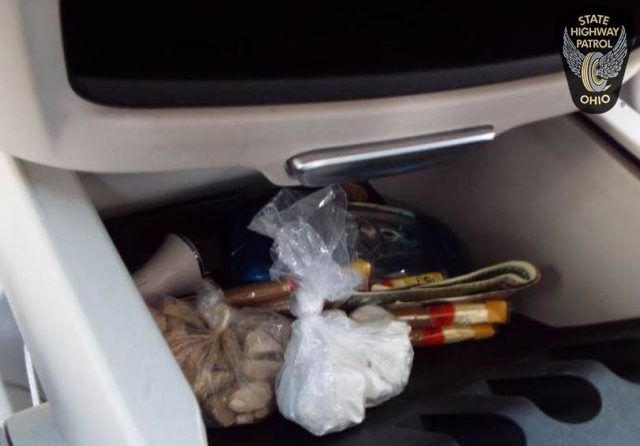 COLUMBUS – Ohio State Highway Patrol troopers filed felony drug charges against a Michigan man after a traffic stop in Wood County. During the traffic stop, troopers seized 55 grams of heroin and 50 grams of cocaine worth approximately $10,825.

On August 11, at 10:48 a.m., troopers stopped a 2020 Chrysler minivan with California registration for an unsafe lane change violation on Interstate 75. While interacting with the occupant, troopers detected an odor of marijuana. The driver was asked to exit the vehicle and then fled on foot. He was taken into custody a short time later. A probable cause search revealed the contraband.