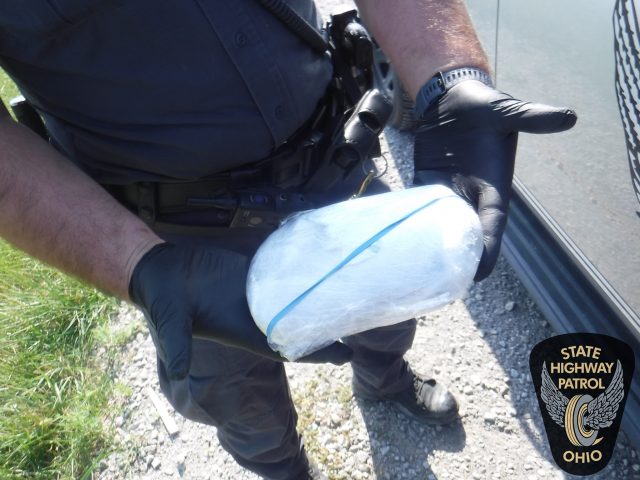 COLUMBUS – Ohio State Highway Patrol troopers filed felony drug charges against a New York and a Michigan man after a traffic stop in Erie County. During the traffic stop, troopers seized 500 grams of heroin worth approximately $27,000.

On July 9, at 9:19 a.m., troopers stopped a 2018 Honda Accord with New York registration for following too close and marked lanes violations on the Ohio Turnpike. Criminal indicators were observed and a Patrol drug-sniffing canine alerted to the vehicle. A probable cause search of the vehicle revealed the contraband.

The driver, Elmer Lebron Novas, 23, New York, and passenger, Jefri Leyba, 25, Grand Rapids, were incarcerated in the Erie County Jail and charged with possession and trafficking in heroin, both first-degree felonies.