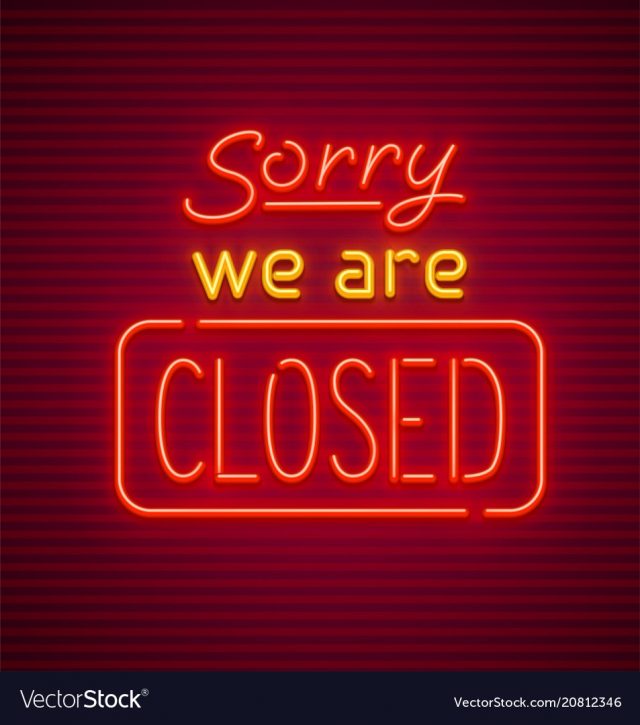 OHIO – The Ohio House of Representatives voted in favor of a bill that would limit Governor Dewine and The Department of Health from closing businesses due to COVID-19.

The bill basically states that a business can continue to operate during the pandemic as long as it complies with the safety protocols that have been mandated from orders.

The Bill is waiting for Senate vote now, but may see more votes before coming law because Dewine said he would veto the bill on Wednesday saying, “This is certainly not the right time to be trying to diminish public health in the state of Ohio. This is a direct attack on public health. It’s a direct attack on the safety of the people of the state of Ohio.

Dewine went on to say that the bill was “Horribly Misguided.”