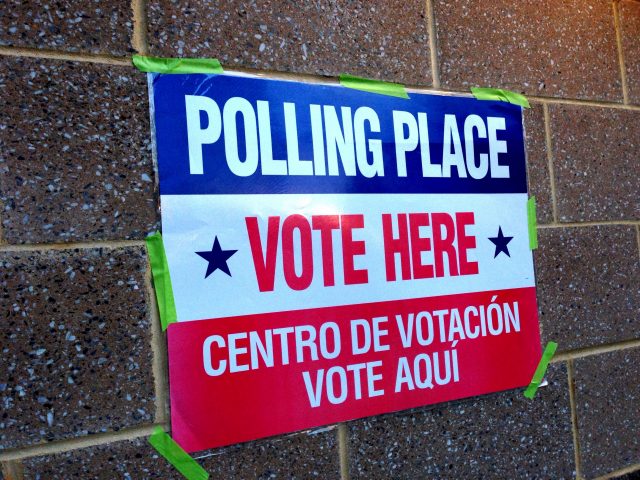 OHIO – Issue 2 voted on today has passed in Ohio making it illegal for local governments to allow certain people to vote.

The Issue said, “only a citizen of the United States, who is at least 18 years of age and who has been a legal resident and registered voter for at least 30 days, can vote at any state or local election held in this state, and prohibit local governments from allowing a person to vote in local elections if they are not legally qualified to vote in state elections.”