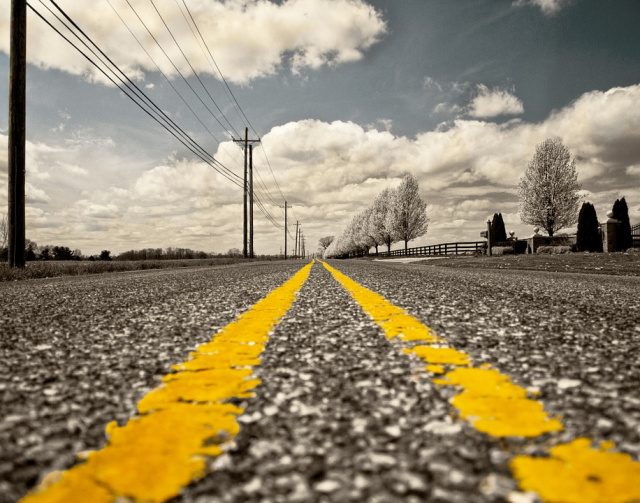 OHIO – Ohio Governor Mike DeWine yesterday announced that $23 million has been awarded to support local and statewide initiatives to improve traffic safety and reduce traffic-related fatalities. Some of that money is coming to Pickaway County

n total, more than 170 grants were awarded to 132 local agencies in 66 counties and to 10 agencies for statewide programming. The grants are administered by the Ohio Traffic Safety Office which is a division of the Ohio Department of Public Safety.

“The programs supported by these grants do such important work to encourage safety on our roadways,” said Governor DeWine. “By offering this grant funding each year, the Ohio Traffic Safety Office can help ensure that the message surrounding the dangers of distracted and impaired driving continues to be reinforced.”

“By offering this funding directly to our local traffic safety partners, they have the flexibility to use the funds in a way that best meets the individual needs of their communities,” said Felice Moretti, OTSO director “This funding will enhance their existing work, so it’s more impactful and saves more lives.”

Pickaway County Sheriffs’ office will receive some of those funds in the amount of 34999.22.