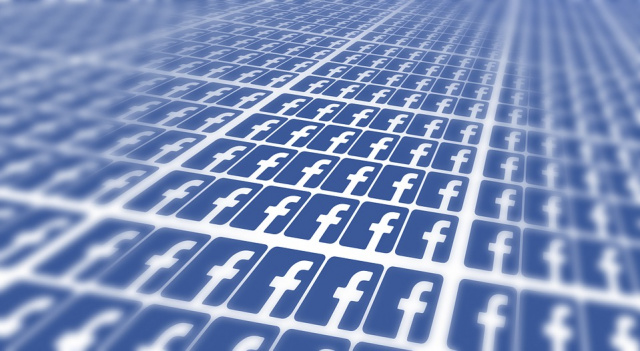 (COLUMBUS, Ohio) — Ohio Attorney General Dave Yost has filed a lawsuit against the social-media giant Facebook for misleading the public on how it controlled its proprietary algorithm all in an effort to boost its stock and deceive shareholders.

The lawsuit, filed on behalf of the Ohio Public Employees Retirement System (OPERS) and Facebook investors, contends that from April 29 through Oct. 21, 2021 Facebook and its senior executives violated federal securities laws by purposely misleading the public about the negative effects its products have on the health and well-being of children and the steps the company has taken to protect the public.

“Facebook said it was looking out for our children and weeding out online trolls, but in reality was creating misery and divisiveness for profit,” Yost said. “We are not people to Mark Zuckerberg, we are the product and we are being used against each other out of greed.”

Facebook’s scheme was revealed in the Wall Street Journal in September and in internal documents and statements provided in October by a former Facebook employee who blew the whistle on Facebook, underscoring how the company “chooses profit over safety.”

Zuckerberg and other company officials, the lawsuit maintains, knew that they were making false statements regarding the safety, security and privacy of its platforms. Facebook admitted in those internal documents that “We are not actually doing what we say we do publicly.”

In roughly a month, those revelations caused a devaluation in Facebook’s stock of $54.08 per share, causing OPERS and other Facebook investors to lose more than $100 billion.

Yost’s lawsuit not only seeks to recover that lost value but also demands that Facebook make significant reforms to ensure it does not mislead the public about its internal practices.

The lawsuit isn’t the first action that Yost has taken against Facebook, which also owns Instagram. In May, he and 43 other attorneys general sent a letter to Zuckerberg urging him to halt his plans to introduce an Instagram app for kids.

Although Facebook pulled the plug on the app, the whistleblower’s recent testimony before Congress made clear that Facebook never abandoned its goal to expand its user base by grooming kids to use Facebook’s products in the future.

Through this lawsuit, Yost intends to reinforce that such improper targeting of children by the social media giant will not be tolerated.

Yost plans to ask the court by Dec. 27, 2021 – the deadline for such motions – to appoint OPERS as the lead plaintiff in his Facebook securities fraud action. He welcomes other Facebook investors to join him in holding the company and its executives accountable.

There is an existing lawsuit against Facebook with similar allegations that was filed earlier this year on behalf of a retail investor. That lawsuit defines an incorrect time period in which the harm by Facebook’s actions occurred and obscures the damage suffered by shareholders such as OPERS.