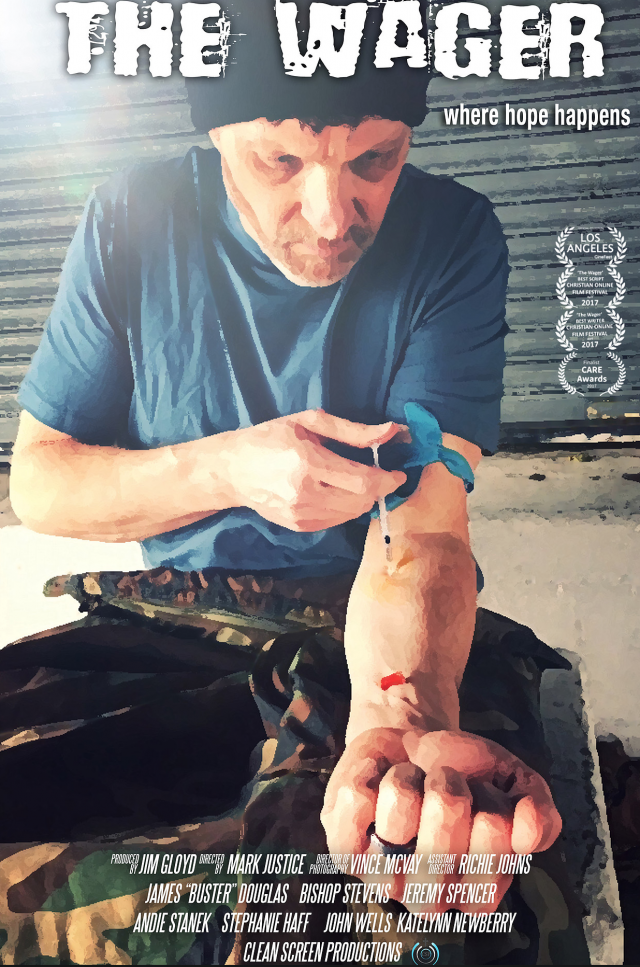 CIRCLEVILLE –  Jim Gloyd’s movie, “The Wager” is getting prepared to shoot in Pickaway County in little over a month. Gloyd is crowdfunding for some extra publicity to the movie, and has reached out to locals in the community to be part of the new feature film. OCU and Circleville Nazarene have joined in as official sponsors of the film. They will be helping with critical needs of the production, and you can help too!

The Wager, an award-winning screenplay is being filmed here in Pickaway County Ohio. The movie is about the life of a man named Bruce, with just about as much hardship that could be encumbered on any one person. Bruce has messed up just nearly as much as anyone could, and has done some very very bad things. However, that all comes to an abrupt end when Bruce loses the wager and is thrust back in time to see his life, and the heinous acts he did, but from the perspective and eyes of those, he brutally hurt – a journey that will forever alter broken life. 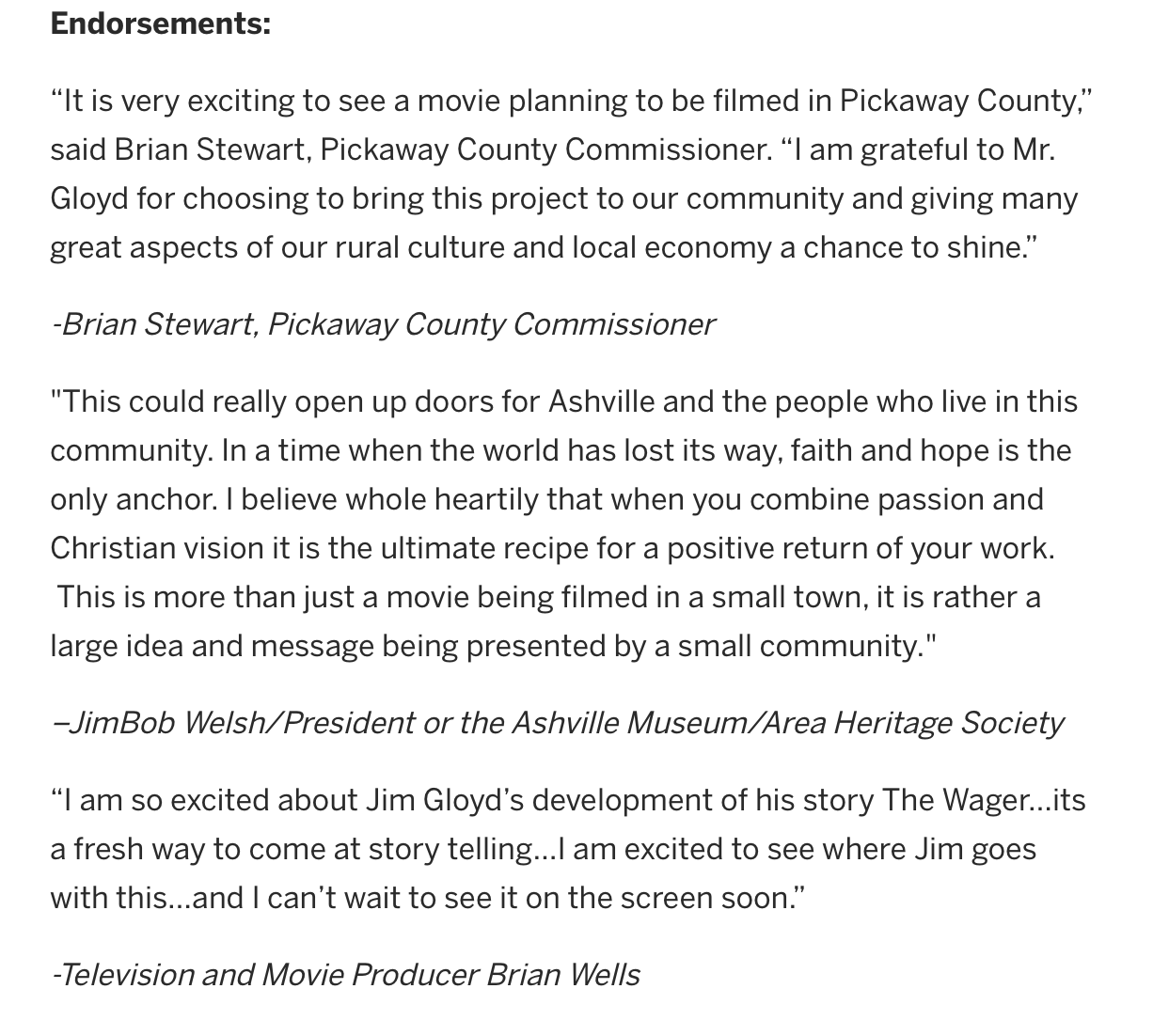 Veteran actor-director Mark Justice is filming this Pickaway County film which is written by a local Pickaway County experienced Hollywood actor, Jim Gloyd.  Gloyd has worked countless hours pulling in fantastic talent to be filmed right here in his hometown.  Actors in this movie are James “Buster” Douglas Former Heavyweight Champion of the world, Bishop Stevens a former WCW/WWE pro-wrestler, Theresa Wylie winner of Best Supporting Actress in “Unwavering,” Sarah Cleveland, and many more.  To read the bios of the amazing talent signed to be in this film click here.

No amount is too little says Gloyd, I wanted to reach out and let everyone be part of this in some way.

Information on the direct link to the crowdfunding event and how you can be part of this amazing film click here: https://www.indiegogo.com/projects/the-wager#/