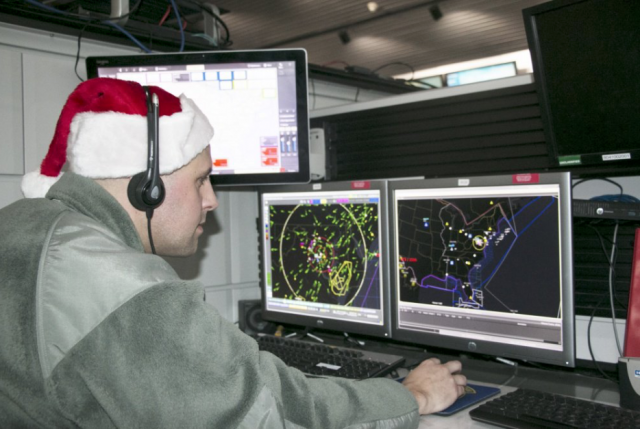 NORAD is proud to be celebrating more than 60 years of tracking Santa! 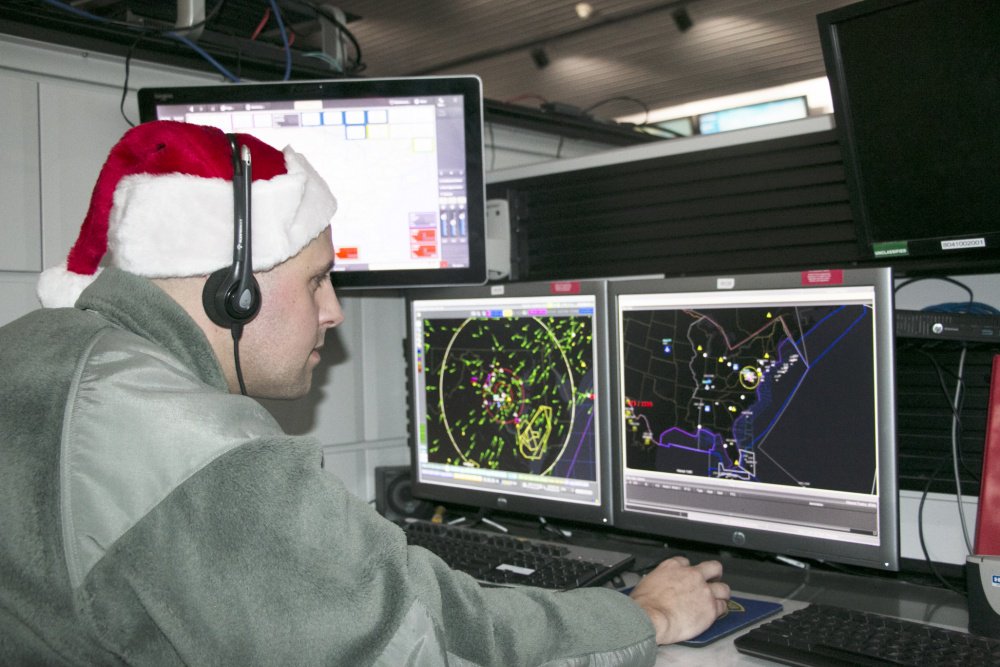 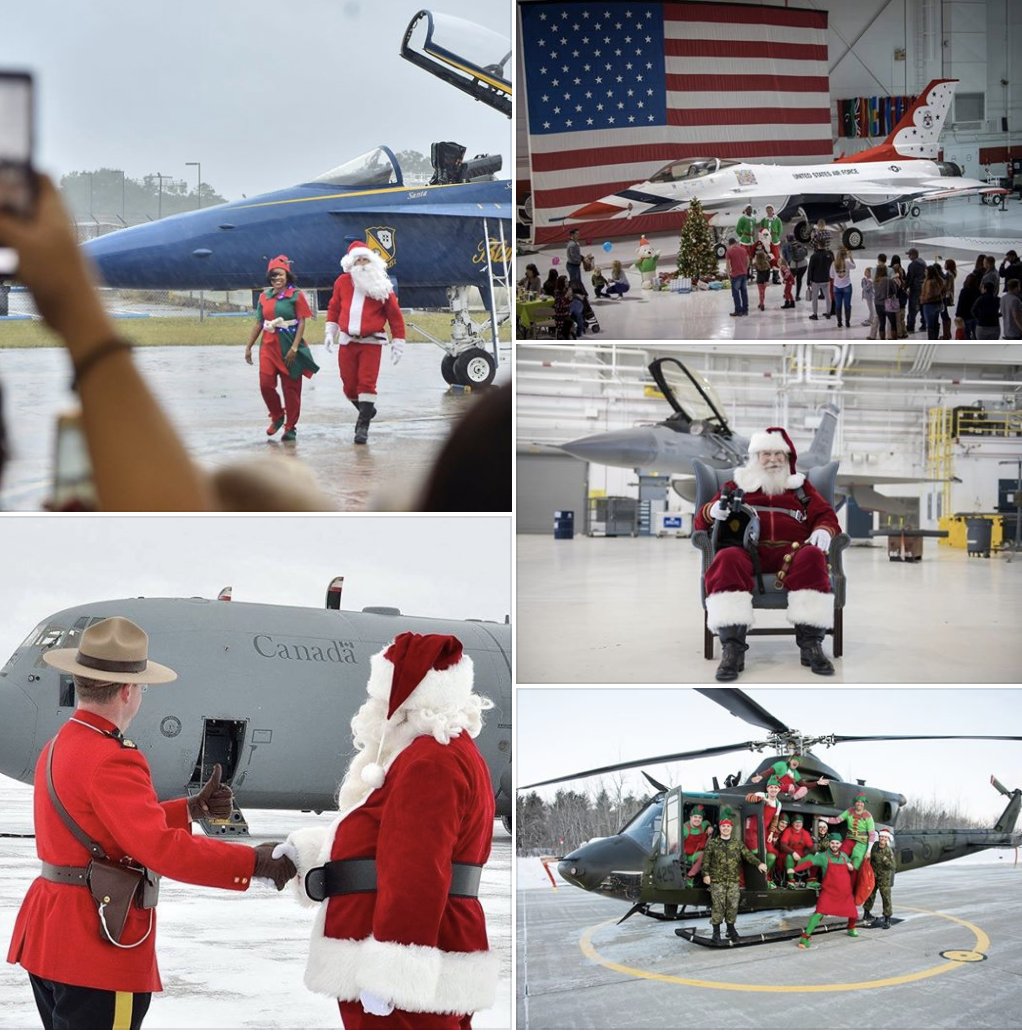