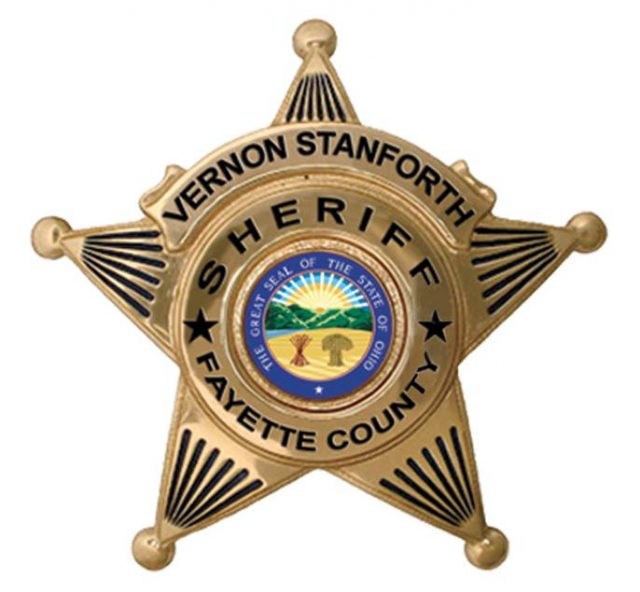 FAYETTE – Fayette County Sheriff has reported through a trustworthy online group of a social media rumor that needed to be clarified.

The Washington Police department has contacted a local paper the Record-Herald who they knew they could trust to straighten out the situation. This is what they posted.

The Washington Police Department contacted the Record-Herald Tuesday night to dispel social media rumors that there was an active shooter threat at the local hospital. According to police, FCMH briefly went into lockdown shortly after 5 p.m. for precautionary reasons. There was no one with a gun at the hospital, and no one threatened the hospital or anyone at the hospital, police said.

According to FCMH, the hospital went into lockdown for a brief period upon advisement of the WPD. More information concerning the incident will be released Wednesday.

We will follow up with the incident report on Wednesday and have already contacted the sheriff for a statement.

Retraction: we have retracted the beginning sentence as asked, we didn’t mean to cause any harm just to verify that there was no active shooter and that the statement of active shooter at the hosptial was false according to sheriffs reports. We are sorry.